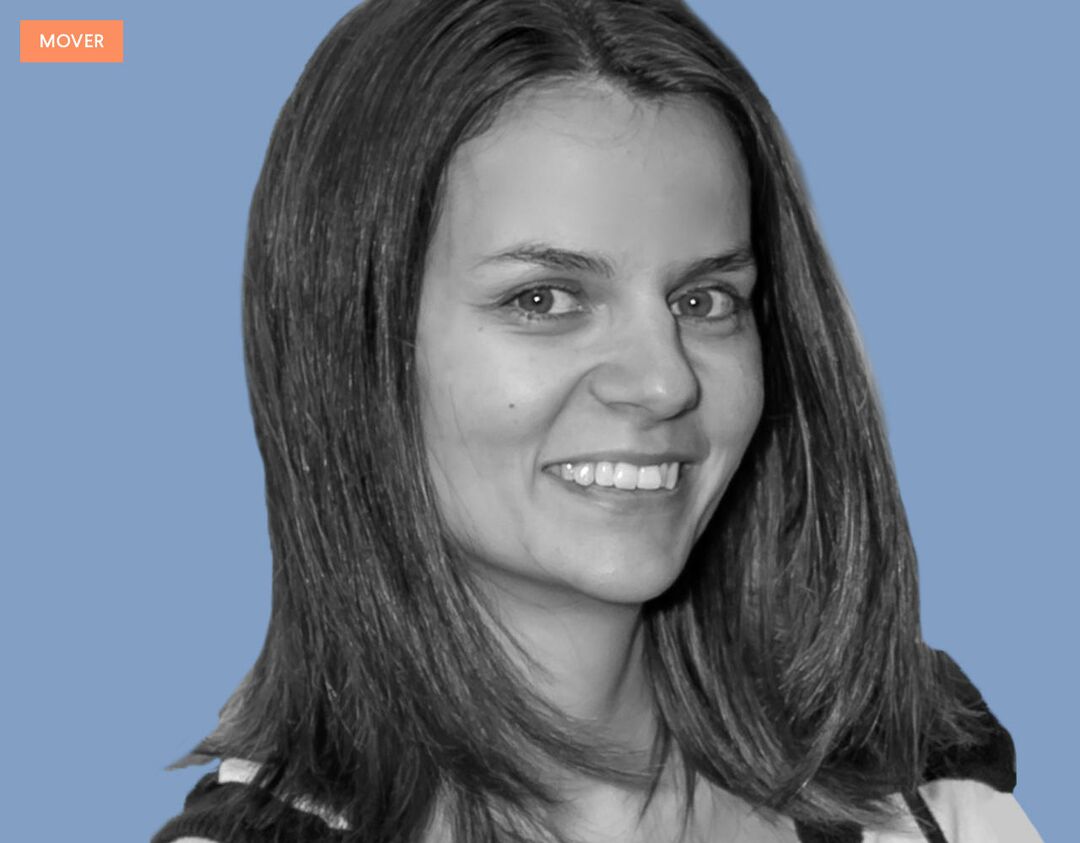 In 2010, Amy Anderson was 20 weeks pregnant when her son Bryson died in utero, hours before a scheduled surgery to correct a lower urinary tract obstruction. Much to her own surprise and that of her doctor’s, Anderson’s milk started to come in days after the procedure.

Rather than “pump and dump,” as moms in her situation are likely to do, Anderson found another way to cope with the terrible grief of losing Bryson: She decided to donate her milk to the closest nonprofit milk banks, OhioHealth Mothers’ Milk Bank and Mothers’ Milk Bank Northeast. “[My milk] was destined to save many fragile lives,” she says.

Eight months and 11,762 ounces later—that’s nearly 92 gallons!—Anderson’s donation has helped save many babies’ lives: A single ounce of donor milk can potentially provide up to three feeds for high‐risk preemies. (Because Anderson’s milk was considered preterm, it’s more nutrient‐dense than typical breast milk and was prioritized for premature infants.)

But Anderson didn’t stop there. The mom of two became an advocate for donor breast milk and workplace discrimination around breastfeeding, devoting her life to teaching and educating moms‐to‐be and new moms about their breastfeeding and donating options.

Though Bryson is no longer here (along with three other “angels”—two miscarriages and one loss in utero), he continues to be a driving presence in Anderson’s life. “[Every day] I speak with women who say, ‘I donated milk because of you and Bryson,’ ” she says. 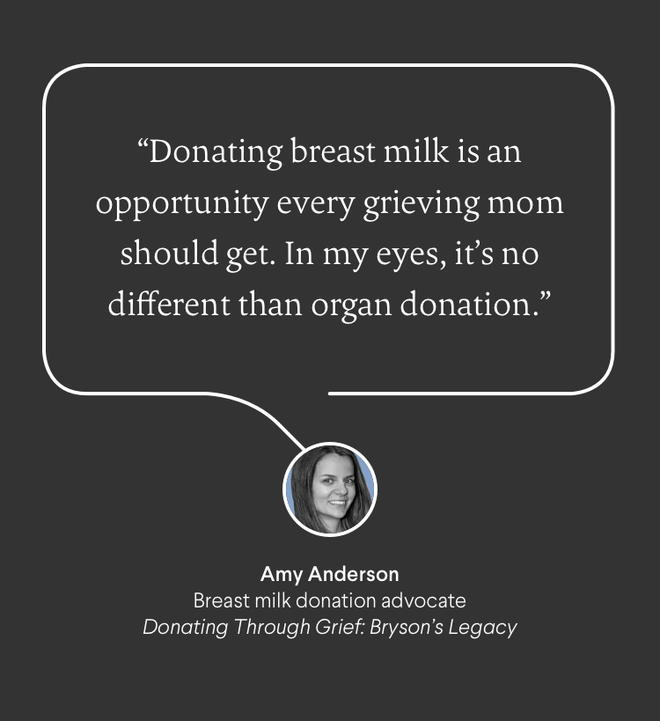 The turning point
“It became an obsession to produce as much breast milk as possible because I knew someone would benefit. I knew I had to get these connections in place, teach, advocate and educate moms everywhere. This is what Bryson’s life is about.”

Fighting for change
“I was told the law didn’t pertain to me when it came to pumping at work. Federal laws state that nursing mothers can ‘express breast milk for her nursing child’—and I wasn’t that. I’m dedicated to changing the terminology; I want it to include anyone breastfeeding, for any reason.”

Having a moment
“The school that asked me not to pump at work (in a bathroom stall, no less!) [has since] created a new lactation space that’s been used by several breastfeeding moms.”

What’s next
“I’m working to become a lactation consultant and joined La Leche League to educate others. One mom’s donated milk can help many lives, but there’s not enough awareness that it’s an option. People don’t want to talk about baby loss because it’s not supposed to happen, but it’s important to talk about it and erase that taboo.”