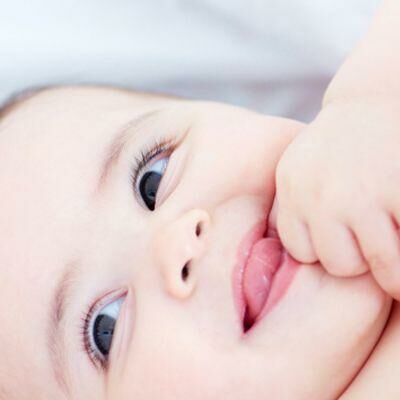 Roughly one out of every 68 kids are diagnosed with autism in the US, although not usually before ages four or five. But new research is identifying superior perceptual skills linked to the disorder early in infancy, before the onset of other symptoms. And it’s suggesting this advanced perception be the hallmark of autism, rather than social and communication problems.

“The prominence of social interaction and communication problems later in development were very much suggestive of a specific ‘social brain’ deficit,” says researcher Teodora Gliga of the Centre for Brain and Cognitive Development at Birkbeck, University of London. “Evidence is now accumulating for early differences in non-social motor and perceptual abilities, which calls for a reassessment of developmental theories of autism.”

Perhaps inadvertently, the study, published in the journal Current Biology, focuses on the positives of an autism diagnosis, citing the strengths of children with ASD. Infants involved in the study who had “enhanced visual searching ability” at nine months old also displayed additional autism symptoms by 15 and 24 months old.

Researchers tracked infants with a higher autism risk based on the diagnosis of an older sibling. (About 20 percent of the younger siblings were also diagnosed, 30 percent with elevated symptoms.) Researchers used an eye tracker to monitor infants’ gazes as letters flashed on a screen. Those who were later diagnosed with autism were better able to orient their gaze to anything out of the ordinary, like the letter S in a group of X’s.