British Scientists Plan to Create Babies Using DNA From 3 People — but Do You Think They Should? 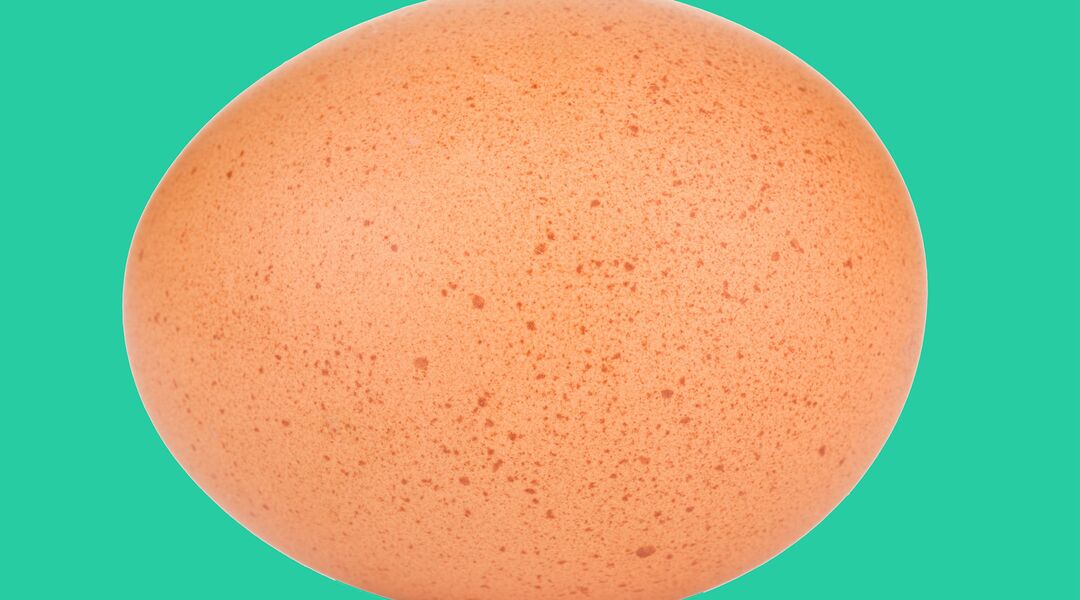 Across the pond, the English may begin using a new technique to create babies using DNA from three people. According to the top medical officer in the U.K., Dr. Sally Davies, it’s a move that would help couples avoid passing on rare genetic diseases to baby.

The controversial decision would help keep women with faulty mitochondria from passing on defects to their babies. Diseases such as muscular dystrophy, epilepsy, heart problems and mental retardation are all birth defects that can be caused by faulty mitochondria. Currently, one in every 200 children is born with a mitochondrial disorder every year. The decision to use DNA from three people would help reduce that number.

Here’s how scientists plan to do it:

Here’s what the public has to say:

Word of the new techniques and procedures were first announced by British tabloids in 2008. Scientists in Britain say that procedures were introduced incorrectly because tabloids labeled them as the creation of a “three-parent baby” (with the mother, donor and the father), which is untrue because the amount of DNA from the donor egg is insignificant to the baby’s genetic makeup. Critics of the procedures have also slammed the new methods as “unethical” and say that there are other ways for people with genetic problems to have healthy children, such as using egg donation or tests to screen out potentially problematic eggs and/or embryos. there are still some groups opposed to the artificial reproduction techniques because they believe that the destruction of eggs or embryos is still immoral.

Dr. Davies said, “Scientists have developed ground-breaking new procedures which could help stop these diseases from being passed on. It’s only right that we look to introduce this life-saving treatment as soon as we can.” after a public consultation that included hearings and written submissions earlier in 2013, the United Kingdom’s fertility regulator said that they found most people actually supported the new in vitro fertilization methods. The director of the British charity, Genetic Alliance U.K. said, “Many of these (mitochondrial) conditions are so severe that they are lethal in infancy, creating a lasting impact upon the child’s family. An added option for families at risk of having a child with such a condition is welcome.”

British law still forbids the alteration of a human egg or embryo before transferring it into a woman, so such treatments are currently allowed only for research, but the government has revealed that it plans to publish draft guidelines later in 2013 before introducing a final version — which will be debated in Parliament in 2014. In order for it to pass, politicians would need to approve the use of the new techniques before any patients could be treated. If lawmakers do agree, the U.K. would become the first country in the world where the technique could be used to create babies, although experts assume that the procedures would only be used for about a dozen women every year.

Traveling back across the Atlantic and on to our own U.S. turf, similar research is taking place, only embryos are not being used to produce children.

What do you think? Is this new procedure beneficial or dangerous?