Q&A: Can I Get Mastitis Without a Clogged Duct?

Can I get mastitis without a clogged duct?
Save article
UpdatedMar 2017 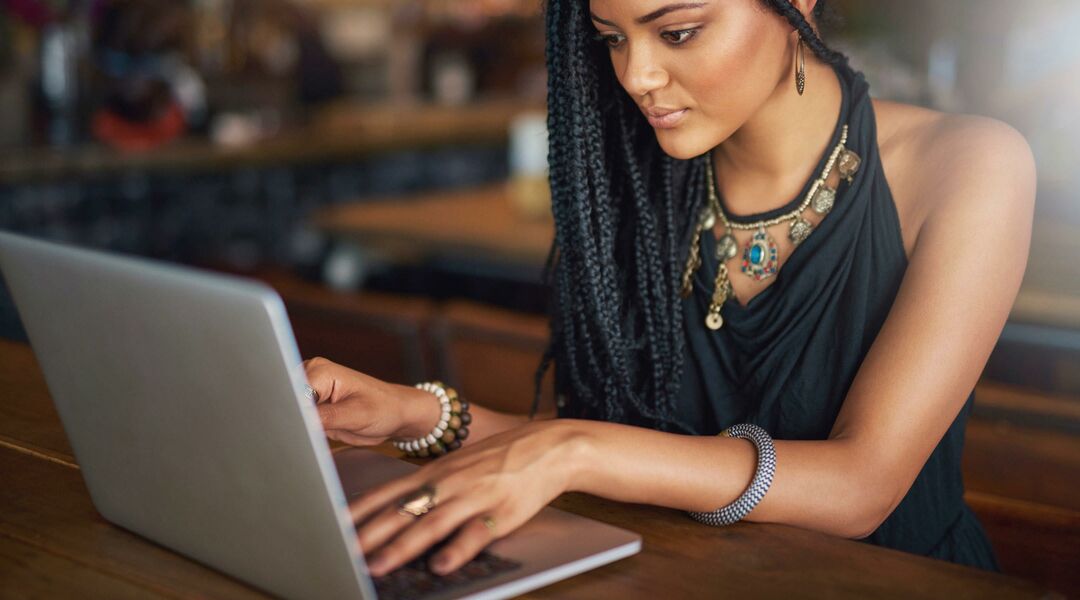 Yes. Clogged ducts and mastitis both share many of the same causes such as limiting feedings, infrequent feedings, skipped feedings, oversupply, tight orrestrictive clothing, incomplete emptying of the breasts, and /or stress and fatigue of the mother. However, mastitis can also be due to an infection caused by anybreak in the skin due to a cracked or bleeding nipple, which is most often the result of a poor latch or presence of thrush.