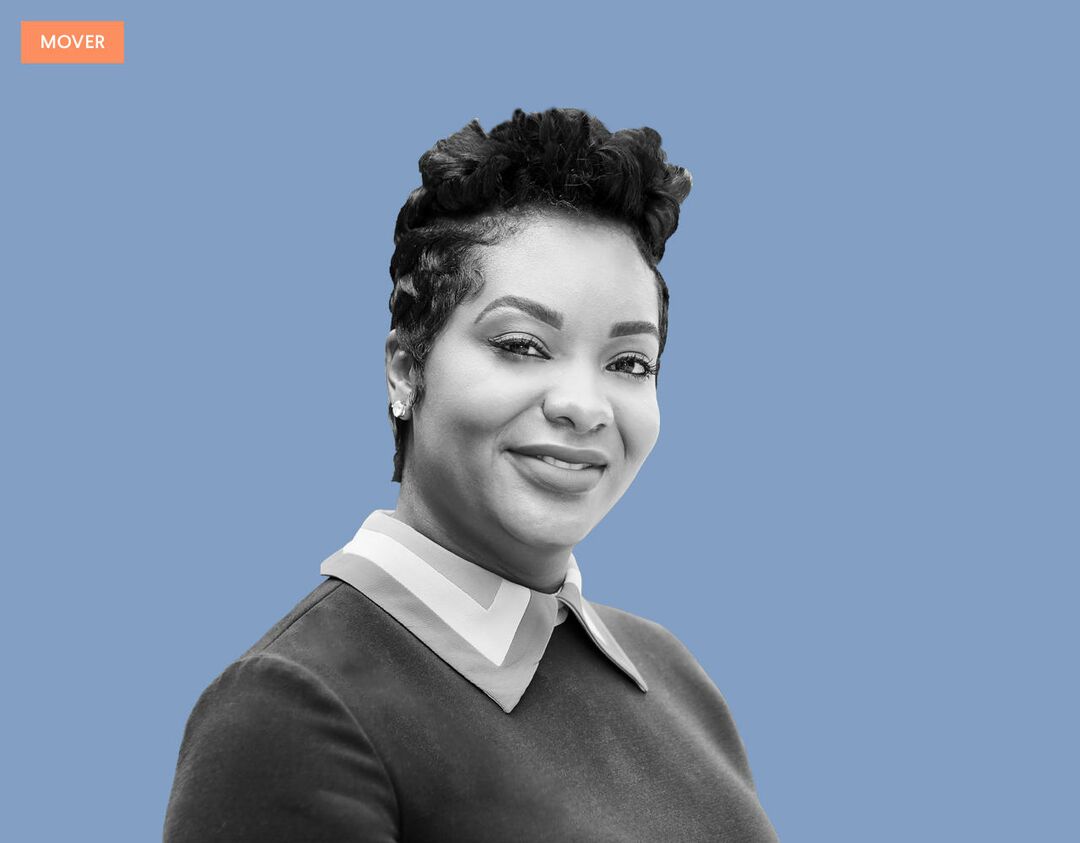 When Anquan Boldin started his professional football career with the Arizona Cardinals, he and his high school sweetheart, Dionne, knew they wanted to share his successes with their underprivileged hometown community in Pahokee, Florida. And initially, they wanted to do it anonymously. “We weren’t looking for accolades—we just knew that we wanted to give back to where we came from,” Dionne says.

On the advice of a financial advisor, who convinced Anquan and Dionne that starting a nonprofit would help get the donors and sponsors they wanted, the couple launched the Anquan Boldin Foundation (aka Q81 Foundation) in 2004. “We knew the chance to make a bigger impact was more important than staying behind the scenes,” Dionne says of their mission to expand educational and life opportunities for underprivileged children.

Now 12 years later, the foundation holds events and initiatives throughout the year and across the US, including the flagship annual Q-Festival weekend in Pahokee (which saw record attendance in 2016), a scholarship program, Holiday Turkey Drive and Shopping Spree, and sponsor dinners.

That spirit of giving back hasn’t gone unnoticed: Boldin was the 2015 recipient of the prestigious Walter Payton NFL Man of the Year award. Q81, led by Dionne, also topped its fundraising goal that same year, raising more than $200,000 not only for their hometown, but for communities in Phoenix, Baltimore and San Francisco, where the wide-receiver played for the San Francisco 49ers last season. 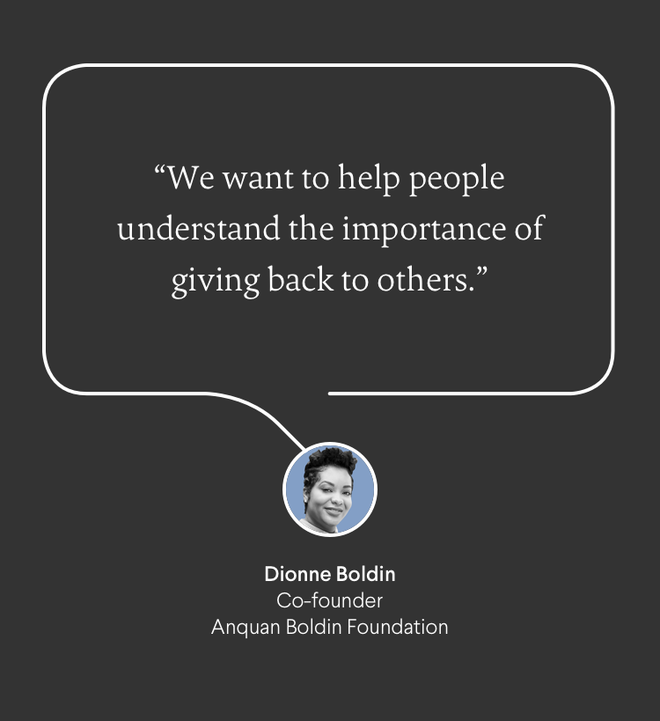 Team player
“I’m Anquan’s eyes and ears for the foundation, especially during the season. I’m one of the eight volunteer members of the board; you could consider me the chairperson but I don’t have an actual title and I honestly prefer to keep it that way. If there’s a job that needs to be done, it doesn’t matter to me [what it is]. Whatever’s in the foundation’s best interests, I’ll do.”

Honor roll
“Each year we award four local high school seniors $10,000 scholarships to help pay for college. Anquan and I spend hours reading the applications—we got more than 450 this year. It’s one thing the board doesn’t help with. I like reading their stories; it’s eye-opening how kids so young can such have a high level of maturity. Two years ago our family created a $1 million endowment to fund these scholarships, but one of our larger goals for the future is to look for matching gifts from sponsors so that we can help even more students.” 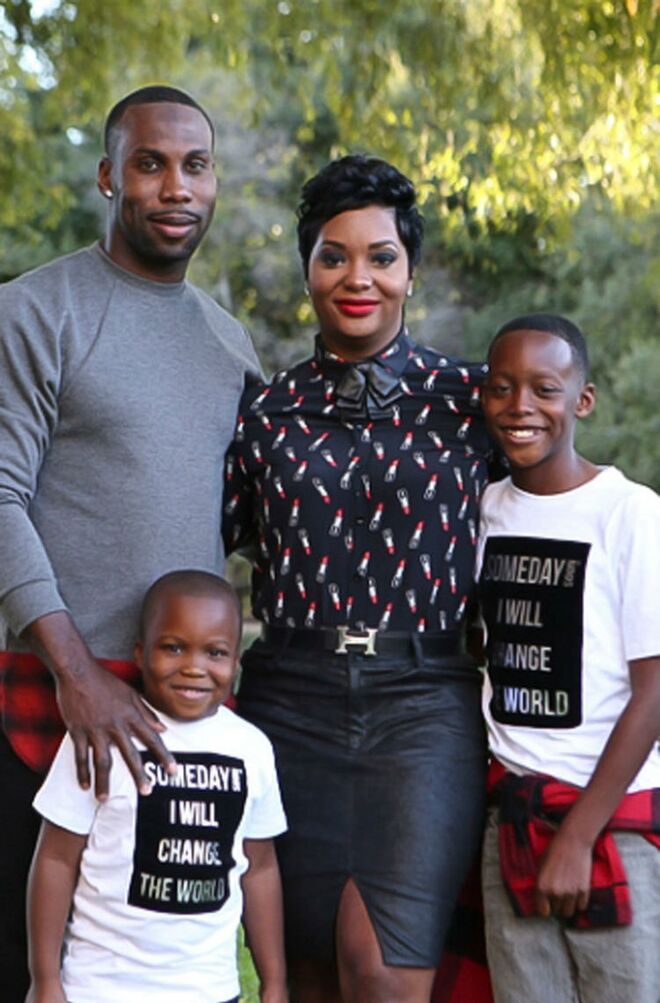 Peer recognition
“The Walter Payton NFL Man of the Year Award was so meaningful to both Anquan and our foundation because it solidifies the work we’re doing. The votes came from his peers, and being a finalist in 2014 gave us the opportunity to meet with Payton’s family, and we have so much respect for who they are and the work they’ve done in their own community. We never seek recognition like this, but I always remind Anquan that it’s so important for there to be an awareness for what we’re doing because awareness changes mindsets.”

Lasting impact
“Each community we’ve been in is so unique and has brought us a different experience. Our biggest thing from the beginning has always been to address the need. We don’t believe in cookie-cutter programs. These needs are different in every community, which is why our initiatives have varied. Even when Anquan is done with football, we still want to have a presence in these communities. We never want the legacy of Q81 to be, ‘Oh it was a good foundation when Anquan played ball here.’”