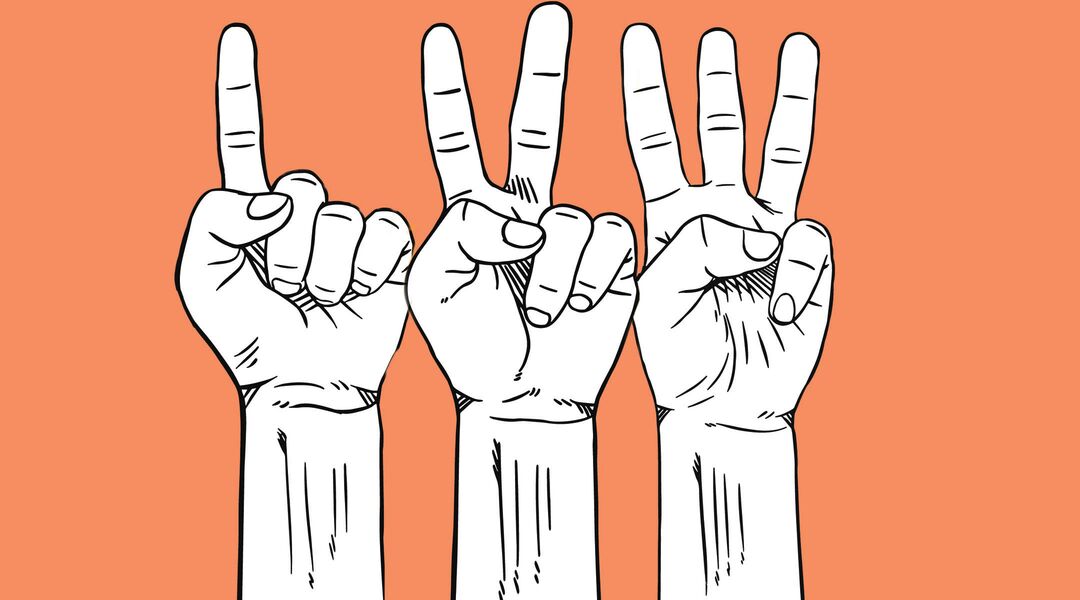 The U.K.'s recent approval of the “three-person baby” IVF procedure is a progressive step for fertility. So why are so many people expressing their aversion? Doctors think it has something to do with what we’re calling it.

Yes, the practice does involve using DNA from three different parents. During the IVF process, any faulty mitochondrial DNA from a fertilized egg is removed and replaced with DNA from a donor, eliminating baby’s risk of inheriting a genetic mitochondrial disease. That’s a good thing — faulty mitochondria can lead to serious problems like seizures, brain damage and heart failure. But the idea of involving three parents makes this process seem too unnatural to opponents, who claim prospective parents are “playing God” and designing our own babies.

“This will be the first time that we would intentionally manipulate the human genome," says David King of watch-dog group Human Genetics Alert in a statement. "It is something that governments around the world have agreed for the last 20 years that we shouldn’t do. And once you cross that line, then it’s very hard to stop going down the slippery slope to designer babies.”

To get away from this idea of designer babies, neurologist Bruce Cohen says it would be better to use the term “mitochondrial transfer.” What opponents may not realize is doctors aren’t manipulating genes, or really doing anything to the 22,000 genes, for that matter, that make up who you are. They’re strickly working with the 37 mitochondrial genes outside of a cell’s nucleus responsible for organ and tissue function. Only about 0.1 percent of the DNA of a baby born from this procedure would come from an egg donor.

So where do we stand? The British House of Lords still has to approve the bill allowing mitochondrial transfer for it to become a law. And in the U.S., the FDA stalled any further testing on mitochondrial transfer in humans back in 2001. However, scientists think testing is the best way to demonstrate the safety and effectiveness of the procedure, and U.K. approval could be the push we need.