Does ‘Having It All’ Mean Having No Children? 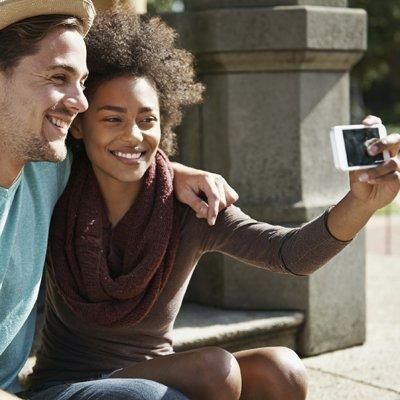 Time magazine has gone and done it again! In its August 2013 cover story, the mag shows moms what they’re “missing” with a piece that covers when having it all means not having kids. 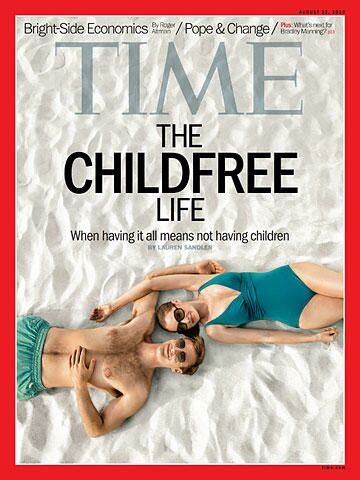 In the article, the writer interviewed Laura Scott, who says that at the tender age of 14, she realized she didn’t want to have kids. Later, at 26, she was married and hoping that as the course of her life changed, so would her desire for kids. “It never happened,” she told the magazine, “and I realized I was going to be fine.” Now, at 50 years old, Scott says that she what she feels is more than fine, adding, she feels “fulfilled.”

With the American birthrate at it’s lowest rate ever, you have to wonder if Scott story is becoming the norm or whether she’s just the minority. From 2007 to 2011, U.S. fertility rates dropped 9 percent and a 201 Pew Research report detailed that childlessness has risen across every racial and ethnic group in the country. With the latest numbers, it means that 1 in 5 American women will go child-free, compared to the 1 in 10 women who went child-free in the 1970s.

But not everyone is in favor of a child-free life. In his book, What to Expect When No One’s Expecting, author Jonathan V. Last suggests that the selfishness of the childless American endangers our economic future by reducing the numbers of consumers and taxpayers — as if having no children is treasonous against your country.

In the article, the Time author says, “We rarely ask, “Why do you have kids?” Instead it’s “Why don’t you?’” And just because some women who choose not to have children of their own doesn’t mean they’re foregoing the entire experience. Instead, they’re choosing to “mother the world,” working as teachers or counselors, forming close bonds with friends’ or siblings’ children.

So, what do you think? Does “having it all” really mean having no children?