From the TMI Mama to the Debbie Downer, we’ve got the rundown on 8 common mom-types no message board can seem to escape. (Are you one of them?) 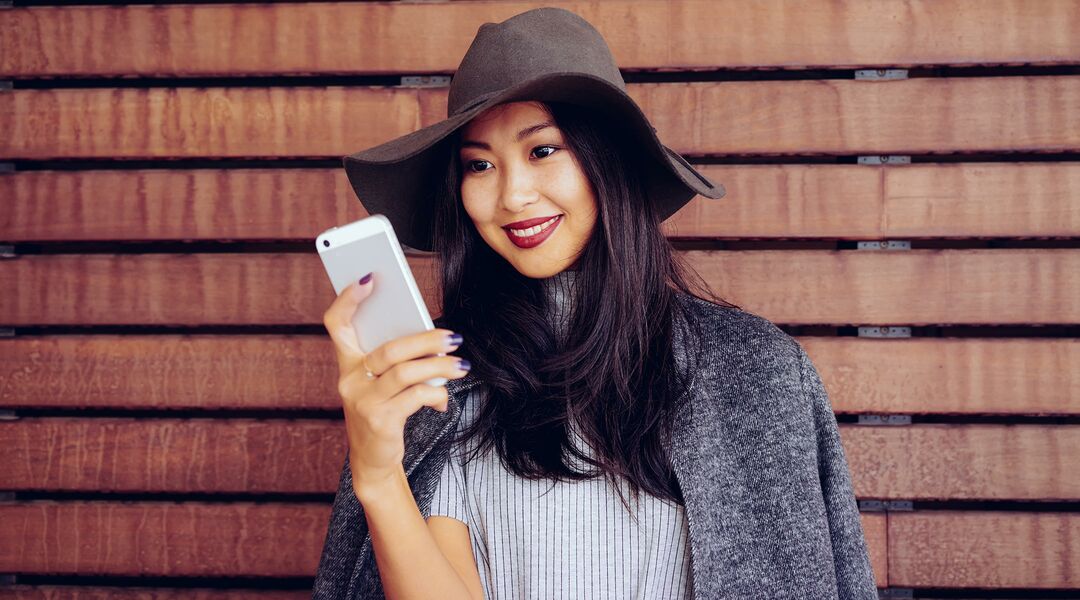 As addicting as message boards can be, it doesn’t take too many hours spent hanging around on them to realize that sometimes, it can all be just a little like…well, high school. And just like in high school, we all play our parts. But we’re not talking jocks and prom queens here. In the mommy world, things can get a little fiercer. Read on for the 8 mom-types we all secretly (or maybe not so secretly) can’t stand…and find out if you’re a little guilty of committing the same offenses.

1. The TMI Mama
Sometimes a TMI post can be perfectly fine. Actually, sometimes it can be hilarious. (Hey, who doesn’t love a little blatant honesty to remind us that we’re all in the same boat?) But then there are those other times…when divulging a little too much about your bodily functions, or the shape of your husband’s penis, can lead your fellow posters to cringe a little (or a lot) behind their computer screens. And while that invisible TMI line is easy to cross sometimes, the TMI Mama crosses it a little too frequently.

2. The Sanctimonious Mama
Nobody likes self-righteous people — in life or online. On the message boards, this mom comes in many forms. Maybe she’s on her soapbox about how bad TV is for baby, leading you to feel super-guilty about that half-hour of Sesame Street you stuck LO in front of so you could get a load of laundry done. Or maybe she’s butting into your post on diaper rash to share that her baby doesn’t get diaper rash because she uses cloth, not plastic, and maybe if you did too, you wouldn’t have this problem. Sound familiar? So what if she means well — there’s something about the Sanctimonious Mama you can’t quite put your finger on…but you just can’t stand.

3. The Woe-Is-Me Mama
Ah, yes. The chronic venter. Every board’s got one…or two, or three. You can spot her by her high post count, novel-length threads, and detailed vents about the latest fight with her DH (that turned out to be no big deal) or her list of gripes about her MIL (who sounds way better than your MIL, for the record). And while, yes, everyone needs a good vent session every now and again (and almost every MIL deserves to be complained about), the Woe-is-Me Mama is known near and far not only for the frequency of her vents but also for her tendency to lay it on pretty damn thick. She’s like the online equivalent of the girl crying in the bathroom after homeroom about the B+ she just got on her term paper.

4. The Board-Nazi Mama
There are those who have been on a board for ages and establish themselves as an “unofficial authority.” And then there are those who seem to live or die by the boards — to the point where you may start to wonder where their baby is and whether or not it’s being tended to. If you’re a newbie to the boards, watch out — she’ll be the first to tell you that your question’s been asked a thousand times before or that you should really take yourself to another board, where people have the time to answer all your annoying queries. Yeah, she can be a bit of a bully, but sadly, she’s been around these parts for so long it seems no one bothers to overthrow her.

5. The “Perfect” Mama
Here’s a little message we’d like to send directly to the “perfect” mama: We know your game. We know you post questions like “Is your LO crawling yet?” just so you can brag about how your kid’s been at it for weeks already. You were also the one who somehow stayed MIRACULOUSLY two pounds behind your recommended weight gain during pregnancy, and then posted threads sheepishly asking how much everyone else had gained. And guess what? It’s not cool. Nobody liked it in high school, and nobody likes it now.

6. The Popular “Snarky” Mama
Oh, the snarky mama…you’re either with her or against her. And no matter what board you’re on, there’s always at least one — with a massive following. She gets away with murder, saying pretty much anything she wants — PC or not — without anyone flaming her. Why does she get away with it? Well, because she’s kind of hilarious. And cool. And you secretly want to be her. She’s got Chelsea Handler’s humor mixed in with Regina George’s staying power. And that’s a pretty magical combo.

7. The Debbie Downer Mama
Newsflash, Debbie: We know there are horrible things going on in the world. We know that in countries across the globe, babies and children are dying every day. And it breaks our heart too. But here’s the thing: Terrifying links about kids being murdered, abused, lost, or suffering from horrific diseases are NOT what we signed on to a parenting board to read about on the daily. We definitely think it’s important to stay updated on what’s going on in the world, but we’re on this board to talk about how cute our LO was today and ask everyone what teething tricks they swear by. Stop being such a killjoy.

8. The Attention-Whore Mama
Okay, so we’re all guilty of a little AW-ing now and then. We all pimp out our siggy with adorable pics of our kids and dote on them when we can. But that’s not the kind of AW-ing we’re talking about. The real AW is the one who likes to harp on the latest board dramas way after they’ve died down — just to keep being heard. She may proclaim, “I think it’s time to stop talking about [blank]” — but don’t be fooled. She’ll soon start a new thread to speak to the masses about what so-and-so may have said yesterday (you know, that thing that everyone else has long forgotten about). Truth is, the AW will always find a few minions to help feed the fire — but the rest of us? We’ll just read her post title, roll our eyes, and keep scrolling.

All right, mamas: We know this is just the tip of the iceberg — who did we miss?