NIPTs can offer big benefits—but they also have some limitations. 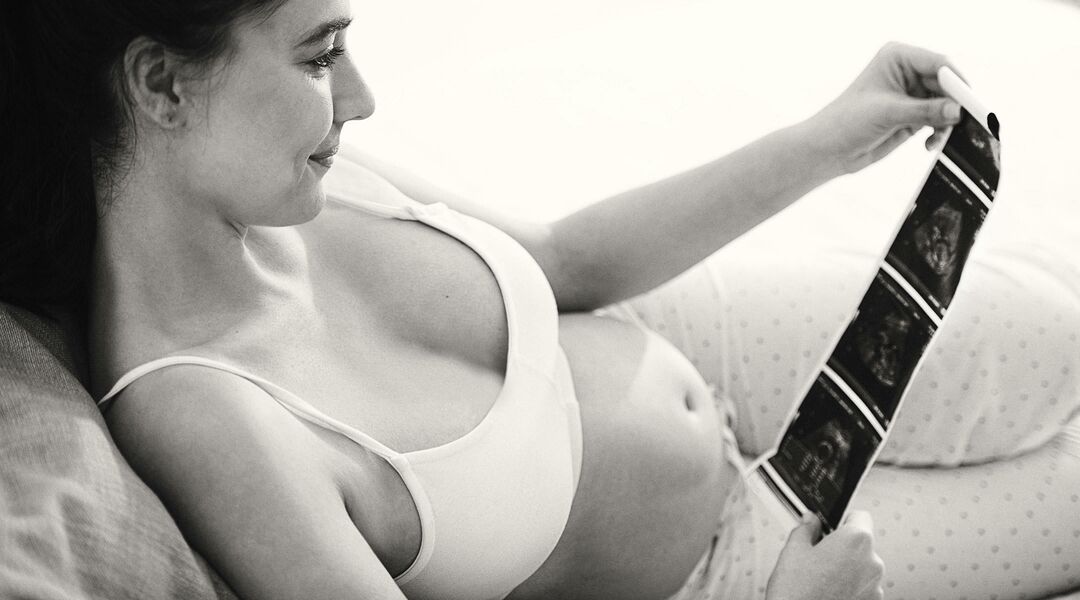 Non-invasive prenatal tests (NIPTs) are advanced screenings for genetic diseases. The key word being screenings. They can tell you that your baby might have a problem, but false alarms are still possible. The confusion about when to get one and whether the touted 99 percent accuracy is true might be what prevented experts from issuing a position statement on NIPTs. But two major groups of human geneticists have finally done so.

While current prenatal screenings vary from country to country, women generally begin with a combined first-trimester screening (cFTS). If any blood or ultrasound markers appear abnormal, they can follow up with an amniocentesis, an invasive diagnostic test that comes with a small risk of miscarriage. Your doctor will stick a needle into your belly, extracting about an ounce of amniotic fluid, which will be tested for chromosomal abnormalities.

The biggest benefit of NIPTs, according to the geneticists, is they have higher detection rates and fewer false alarms than cFTS. Blood tests identify DNA pieces floating outside of cells in a mother’s blood stream and determine if the appropriate number of chromosomes are attached to this cell-free DNA; an extra 21st chromosome could be indicative of Down syndrome.

Writers explain that even if women receive an abnormal result from a NIPT, they should still follow up with a second diagnostic test—an amnio—before considering a termination of the pregnancy. And that’s what ob-gyn Susan Gross, MD, told The Bump when first introducing us to the ins and outs of NIPTs. They’re useful tools, but they’re just screenings. You’ll want a diagnostic test to tell you if something is actually wrong.

“Throughout our discussion, we kept in mind that the goal of prenatal screening is to enable autonomous, informed reproductive choices by pregnant women and their partners, not to prevent the birth of children with specific abnormalities,” said Yvonne Bombard, PhD, of the ASHG.

“We are excited about the potential of NIPT to produce more accurate results and reduce the need for invasive testing,” said Martina Cornel, MD, PhD, of the ESHG. “However, in view of its future potential, the responsible introduction and expansion of this technology remains an important challenge. In countries where prenatal screening is offered as a public health service, governments and public health authorities should take a more active role in this regard.”