Why does gestational diabetes occur? Are there any factors that put me at particular risk?
facebook
twitter
copy link
email
save
ByThe Bump Editors
Updated April 13, 2017 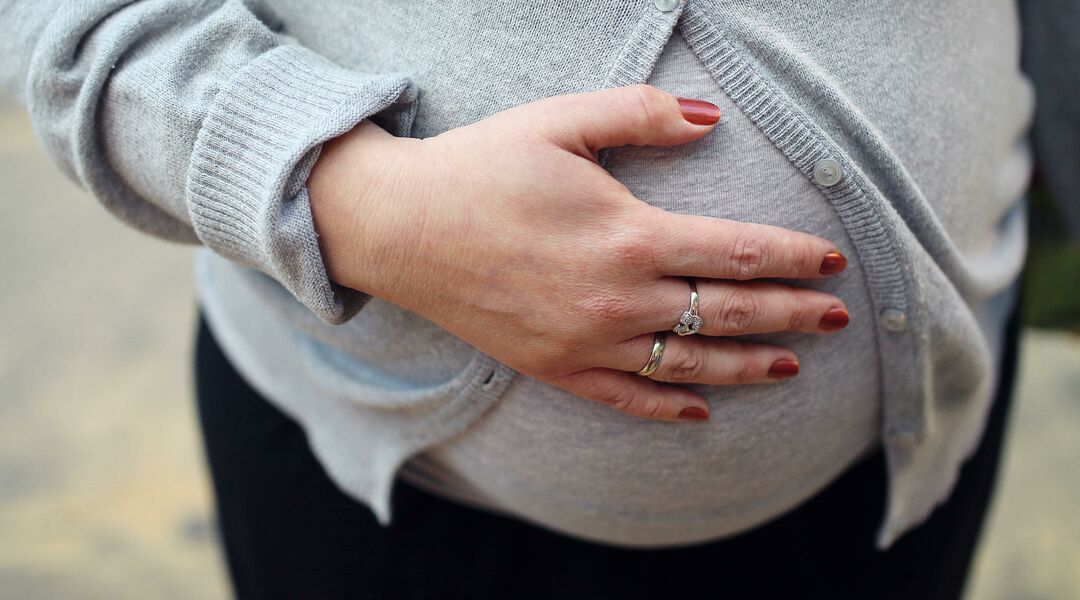 | From _ Your Pregnancy Week By Week, 6/e by Glade Curtis, M.D. and Judith Schuler, M.S. Reprinted by arrangement with Da Capo Lifelong, a member of the Perseus Books Group. Copyright © 2007. _ |