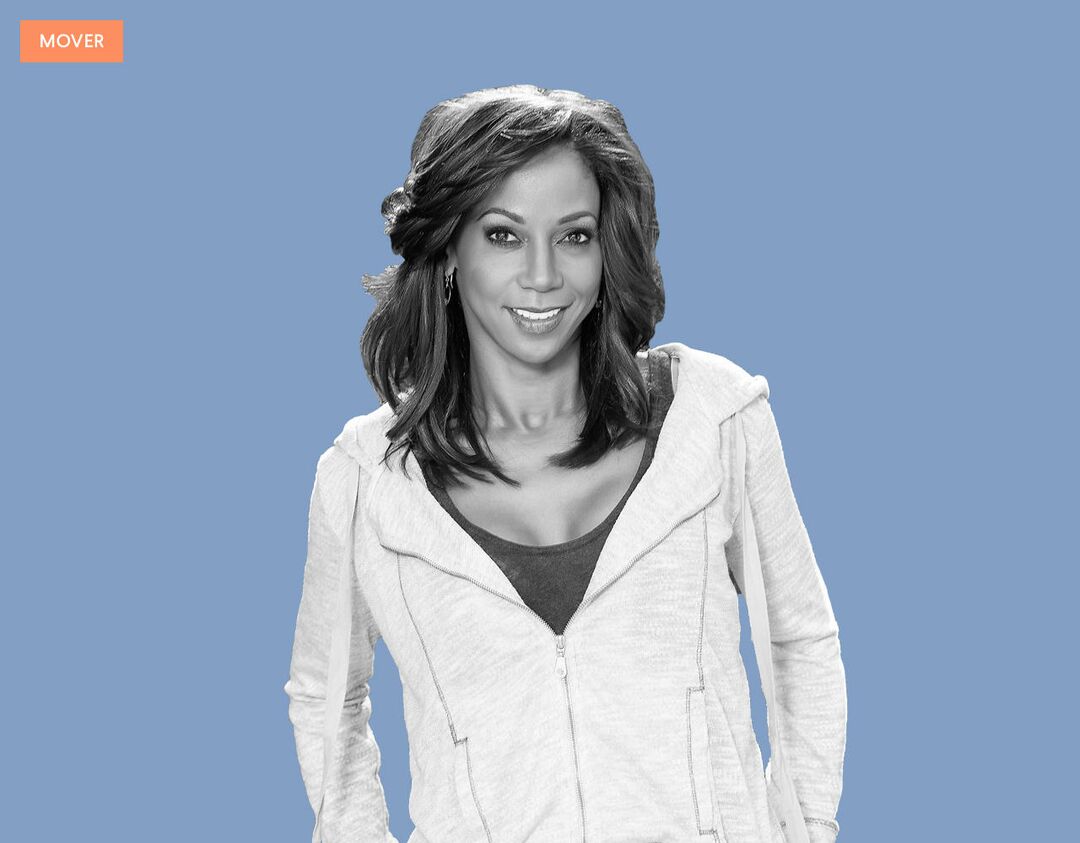 Image: Provided by the HollyRod Foundation

When actress Holly Robinson Peete’s son RJ was diagnosed with autism in 2000 at age 3, the news didn’t come as a complete surprise; her maternal instinct nagged her that something wasn’t right for nearly a year. But it didn’t make the official diagnosis any easier to digest.

“They gave us a laundry list of what he wouldn’t be able to do, but we were given little information on what causes it or why he has it,” Peete says. “The spectrum is so wide, each kid is so different and I didn’t have people I felt comfortable talking to about it.”

The family spent the next few years privately focused on RJ’s diagnosis, but in 2005 decided to speak publicly on the importance of early diagnosis. The HollyRod Foundation, started by Peete in 1997 following her father’s battle with Parkinson’s disease, then expanded its mission to include autism.

“Our focus is family services,” Peete says. “Besides lack of awareness and resources, many communities also have a cultural stigma to overcome, which delays opportunities for early intervention. We’re really about getting services into the hands of kids and families that can’t get them on their own.”

This spring, the family made their small-screen debut on the OWN reality series For Peete’s Sake, with the goal to shed light on autism. “We knew other celebrity families have kids on the spectrum but weren’t sharing their stories,” Peete says of the decision to film the show. “That’s their choice, but had we seen a family sharing their story when we got RJ’s diagnosis, it would have given us a whole lot of hope that we didn’t have at the time. So we thought, why not try to be that family?” 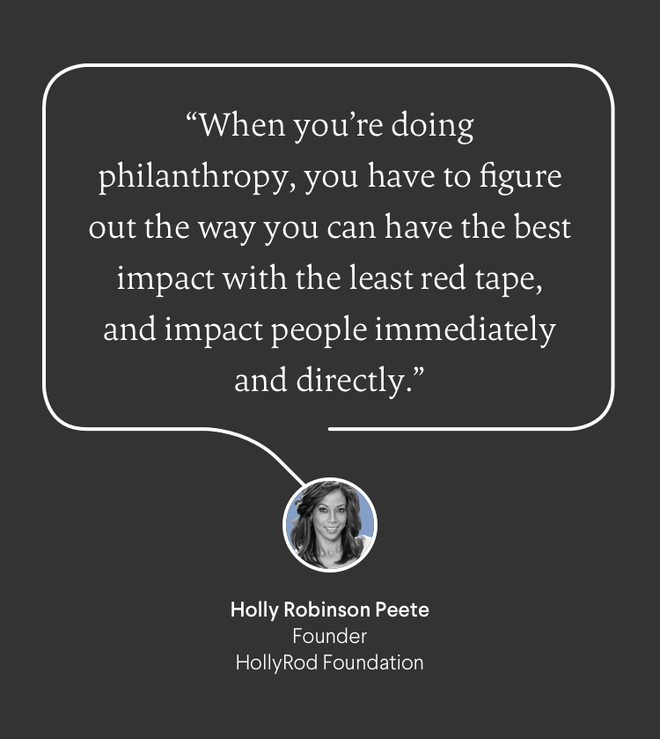 Making a connection
“A lot of times it’s parents that keep the autism stigma alive, and they don’t even realize it. I encourage other parents with kids on the spectrum to get out there and start conversations. Kids who know peers with autism are often more accepting than their parents.”

Hot off the press
“I cowrote the fiction book My Brother Charlie with my daughter, Ryan, in 2010, based on our family’s story, but we wanted to write another book to include RJ’s voice, which is how Same But Different: Teen Life on the Autism Express came about. We’re always talking about kids with autism and how they are impacted but we never hear from them, so I’m so excited to have his voice represented.” 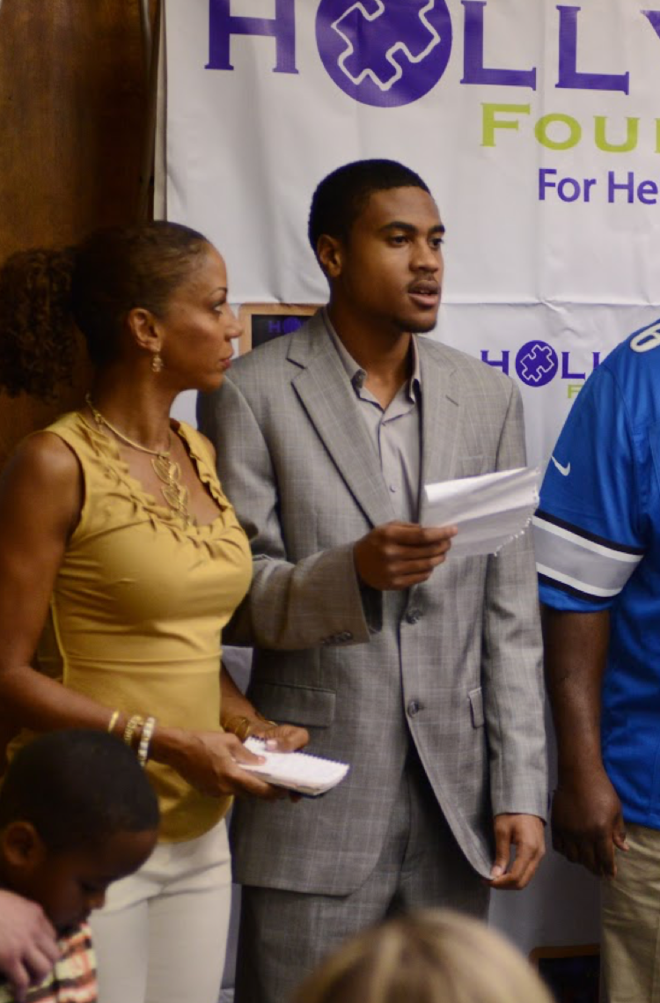 Image: Provided by the HollyRod Foundation

The main event
“Children with autism tend to wander and try to escape, so we wanted to host a day of respite where families don’t have to worry about that. What I love the most about My Brother Charlie Family Fun Day (now in its fifth year) is the inclusion of kids with special needs with other kids. It’s about everyone having a fun day together instead of just being about autism; it fosters more acceptance.”

In his own words
“A few years ago, RJ traveled with me to an event and he was so inspired by the teens with autism that he spontaneously stood up to give his own speech and was met with a standing ovation. It made him understand the impact he can make and he’s been on a roll ever since. They said he would never be able to speak, let alone make a speech, so it amazes me to watch him light up a room with hope through his words.”

The Peete perspective
“Everything we do with HollyRod is hands-on and involves our kids. They understand the importance of giving back because they’ve watched what we’ve done for other families. Marian Wright Edelman, founder of the Children’s Defense Fund, once said, ‘Service is the rent we pay for living,’ and that phrase really resonates with our whole family.”