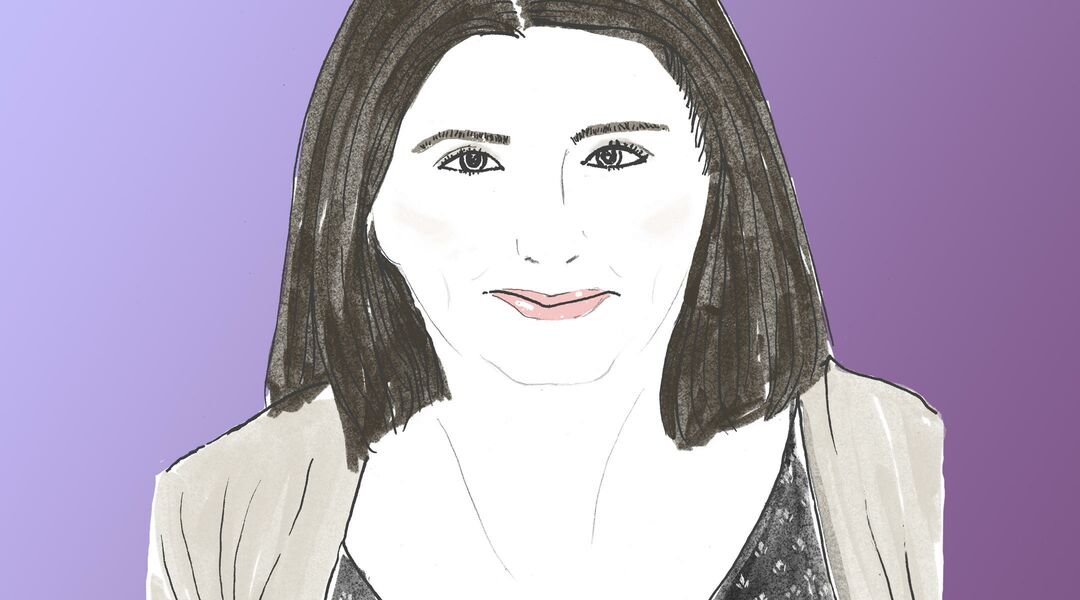 When Jamie Lackey was pregnant with her first child, her family and friends couldn’t wait to help her celebrate, throwing her no less than five baby showers. “It was insane,” says the Georgia mom, who now has two kids in grade school. But something nagged at Lackey. “There are other women who don’t get that chance—people for whom a baby shower isn’t even on the radar,” she says.

As a social worker, Lackey had experienced firsthand the frustrations of equipping low-income mothers with basic needs for their babies—especially diapers. Because the US government categorizes diapers, along with feminine hygiene products, as luxury items, those essentials aren’t covered by most safety net programs. So in 2014, Lackey and a social worker friend founded Helping Mamas, an Atlanta nonprofit that connects agencies that serve families in need with baby supplies. (Cofounder Karen Cramer has since left the organization.)

In just under three years, Helping Mamas has grown to include 53 partner agencies that have distributed 140,000 diapers and more than 200,000 other essential baby items to thousands of needy Atlanta women, and the organization is on track to double those numbers this year. Helping Mamas primarily solicits donations on social media, and the response, Lackey says, has been huge. “People are hungry for a chance to get involved and to do something positive,” she says. 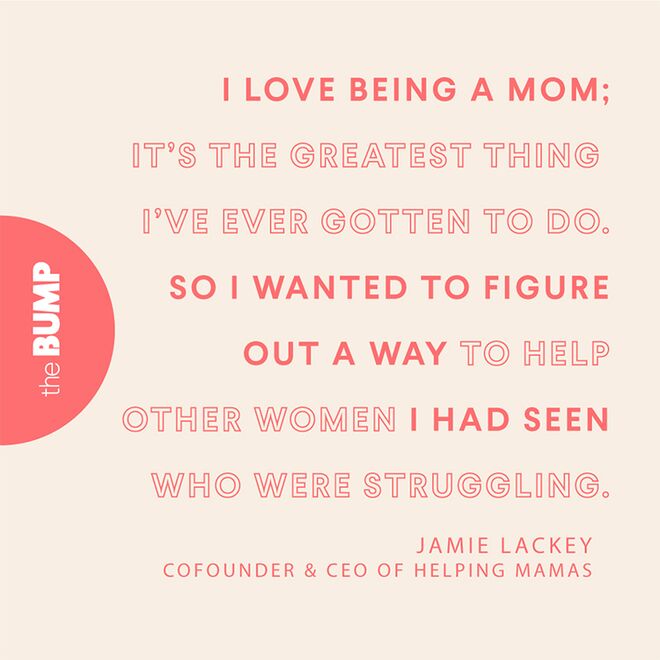 “As a social worker, I had seen a huge gap in services. Everybody was doing food relief and financial literacy and other important things, but the basic needs of women with babies and infants were completely left out. I love being a mom—it’s the greatest thing I’ve ever gotten to do—so I wanted to figure out a way to help other women whom I had seen struggling.”

“We’re part of the National Diaper Bank and Baby2Baby networks, which helps us learn best practices and provides support as we grow. Our goal is to expand to other parts of the Southeast. We get calls from as far away as Alabama, Tennessee and Florida, so we’re working on a tool kit for other women, or anyone really, who want to start [a chapter] in their town.

“I’m passionate about making an impact on the community that I live in and work in, so when I see my kids come and help and get involved because they really want to make a difference, I’m so proud.”