You could say Jessica Shortall has made a career of being a do-gooder: She’s been a Peace Corps volunteer, a nonprofit cofounder and headed up charitable initiatives for Toms Shoes, where she oversaw the now-widely adopted One-for-One giving model.

But it wasn’t until Toms sent her on a business trip to Nepal—five months after her son, Otis, was born—that she realized moms needed a platform too. Specifically, it convinced her to write a book, Work. Pump. Repeat., about the challenges of breastfeeding as a working mother.

“I had a lot of questions about pumping on trips and at work. I couldn’t believe there wasn’t a really comprehensive, nonjudgmental, crowd-sourced handbook to help working mothers get through it,” she says.

Shortall spent four years interviewing and surveying hundreds of working moms—most of whom she connected with through word of mouth. A month after the book’s release in September 2015, Shortall took the stage to talk about America’s paid family leave failings in a TED Talk that has garnered more than 1.1 million views to date. And she continues to write about and advocate for workplace rights for new moms as a resident guest blogger for The Bump and other media outlets. 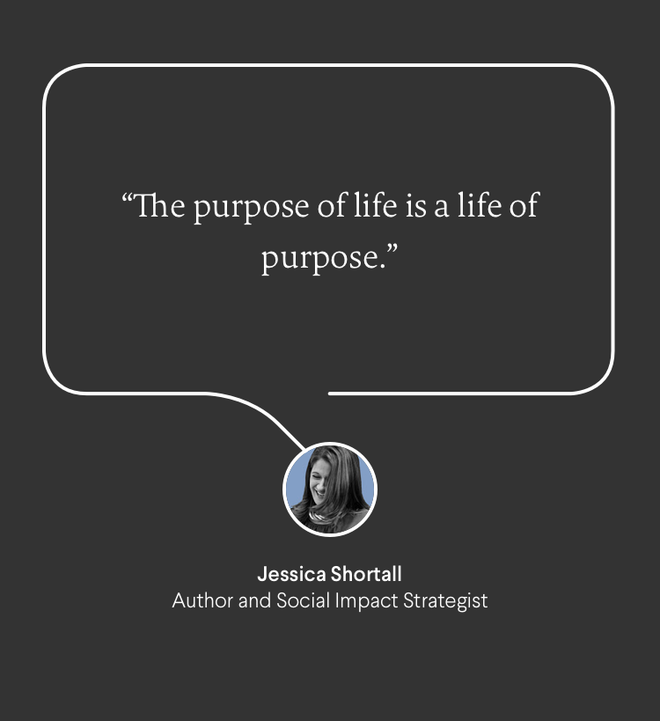 A leap of faith
“I wrote 90 percent of the book during nights and weekends while I was at Toms. Founder Blake Mycoskie has always been a big cheerleader for pursuing personal interests outside of work. But in 2014 I felt it was a good time for me to move on, so I left to work full time on my book. When I gave notice, I had a zillion ‘no’ letters from publishers, so my plan was to to self publish. It was a big financial risk to jump without a safety net.”

Creating a forum
“After the book release, working parents started sending me their stories—totally unsolicited—about breastfeeding and work, but also about how soon they were back on the job after having a baby. I felt a huge responsibility to try to share those stories, because these are regular, hard-working families who are being failed by our system, and who are invisible to policymakers and business leaders.”

A big byline
“I recently wrote a two-part series for The Atlantic, following a mother as she went back to work 20 days after giving birth by c-section. Having one of the country’s most well-respected magazines take on my work on was very validating.” 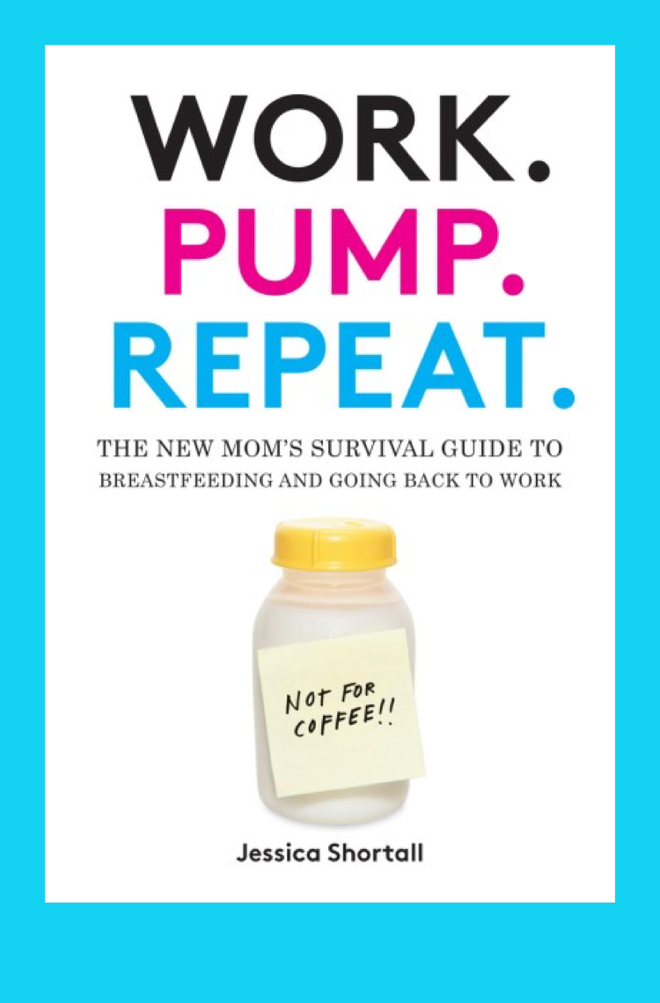 Giving her due
“Ellen Bravo and her team at Family Values @ Work have been fighting for a very long time for paid family leave. I’m the new kid on the block; they were in the trenches when it felt like no one was paying attention.”

Perks of progress
“In the private sector, we’ve seen a considerable jump in the number of companies offering and publicly touting enhanced parental leave policies. It seems there’s an arms race among these companies who are vying for talented, highly educated workers. But that said, we still have work to do. Individual families sharing their stories is the most important part of all of this.”