How to Deal When the World Isn't Baby Proof

You can't always be one step ahead. 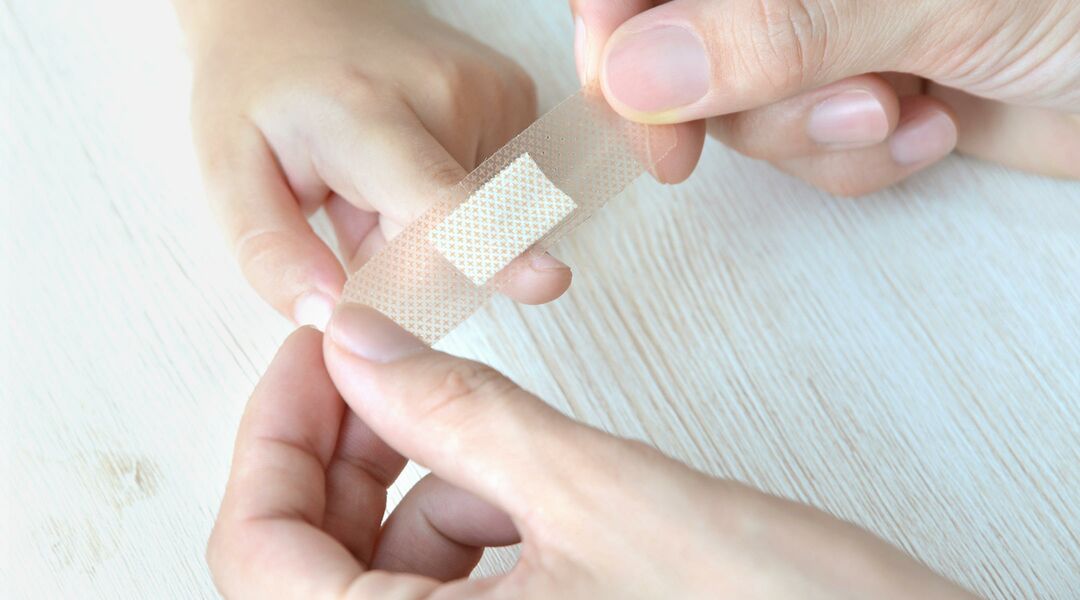 During the NASCAR season, our team travels all over the country. I’m lucky enough to bring my family with me most weekends. My girlfriend, Katelyn, and our 2-year-old son Owen travel to almost every race with me and I love having them there.

We stay in a motorhome at the racetrack and it becomes a home away from home for drivers and their families from February to November. As great as a motorhome can be, it’s not as easy to baby-proof as a regular home or apartment.

Last fall during a race outside of Chicago, Owen and I were hanging out in the trailer in between practice sessions. He was almost 2 at the time and playing with some of his favorite racecar toys sitting by the steps. He did this all the time so I didn’t think much of it.

After a while, he got bored and was ready to do something different. He stood up and spun around to walk toward me and the rest of his toys. Suddenly, his foot slipped off the top step and he tumbled down the stairs.

I freaked out and ran over to get him. He had bumped his head on the door and started to cry. The bump wasn’t serious, but he started having a major meltdown. I made sure he was okay and eventually, he calmed down.

I decided to keep that one just between me and him, at least for the day. I ended up telling Katelyn the next morning so she would know to keep him away from the stairs while I was out driving on track.

Be aware of your environment, especially when you’re away from home. Just last month, he was jumping around on the bed in our motorhome and started to fall off, but I was right there this time and caught him before he even realized he was falling. Big win!