Founder and CEO of Emissaries and #PregnantBosses 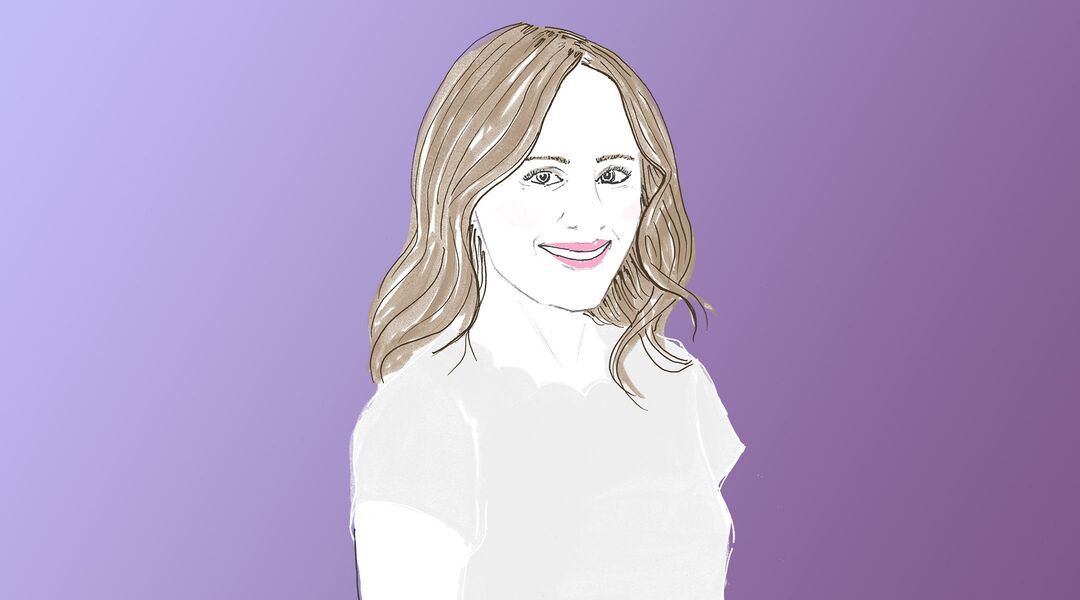 For the better part of a decade, Los Angeles–based Michelle Feiner freelanced as a media consultant, where she spent most of her time filling in for maternity leaves. “Not only were the new moms incredibly appreciative, so were their coworkers who don’t have to take on that added workload,” says Feiner, who launched the talent-matching company Emissaries in 2015 to help businesses find qualified freelancers to sub in for expectant parents.

“Similar businesses in Europe and Australia have been around for years, but because our country’s maternity leave policy is inferior, so are the related support systems,” Feiner says. (The US is the only industrialized country in the world without paid maternity-leave laws.) “Supporting and thereby normalizing improved parental leave policies was the catalyst for me to create Emissaries.”

The first recruiting company of its kind in the US, Emissaries thoroughly vets freelancers and independent contractors from a multitude of industries in major markets. Companies then pay a monthly subscription to search the database and hire temporary talent. The opportunity for new parents to have adequate time at home bonding with their new baby, while having the confidence that their work at the office is being handled by a pro, can’t be overstated, says Feiner, who just had her first child, a daughter, in December 2016. “You know the saying ‘It takes a village’? It’s imperative that working moms build their village—at home and at work.”

How WFH Parents Can Actually Be Productive With Kids Underfoot

Wardrobe Must-Haves for Every Working Mom

Why I Work Part-Time