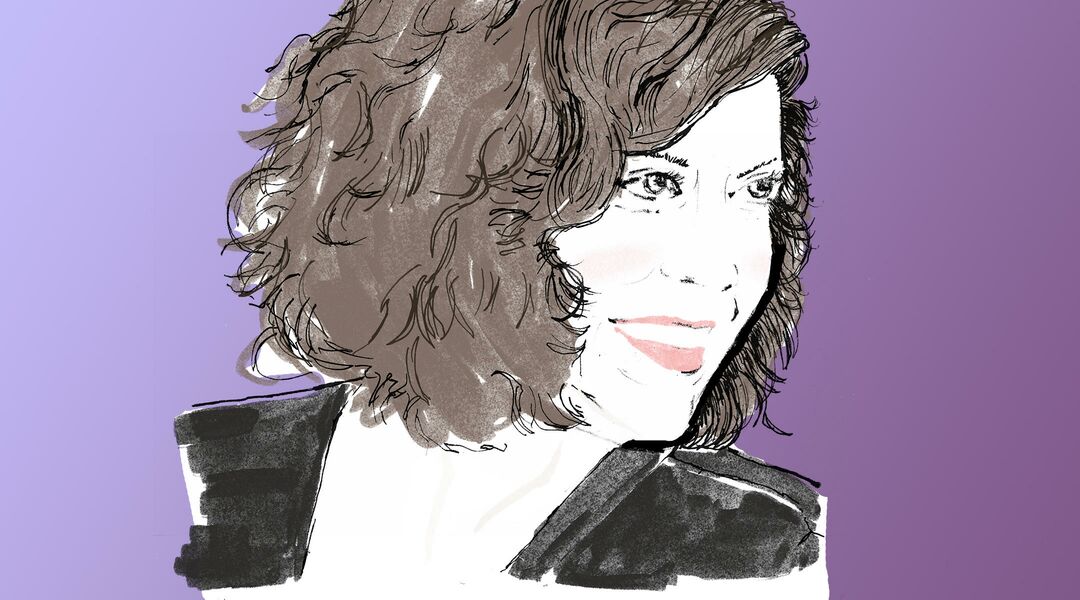 Molly Cantrell-Kraig was 21 and still in college when her first daughter was born, in 1989. “I was a single mother on welfare, living in a farmhouse in Iowa,” she says. Without a car of her own, she struggled to make it to class, let alone excel in her studies. Eventually Cantrell-Kraig got her degree and embarked on a career in media and advertising. But she never forgot where she came from and all those who helped her along the way.

When she found herself out of work several years ago, a friend reminded her of the nonprofit she always talked about starting, one that would assist struggling women as they carved their way to financial freedom and self-sufficiency. Launched in 2013, the Chicago-based Women With Drive Foundation partners with local nonprofits to identify women who would benefit from a car of their own. In exchange for the free wheels, the women work with WWDF for two years to develop the skills needed to become fully independent.

Research has shown that lack of transportation is one of the key obstacles that keeps low-income women away from the workplace. By improving access to opportunity for these women, WWDF is also improving the lives of their families. “We don’t just give cars out to anyone,” says Cantrell-Kraig, now a mom to three grown kids. “She has to understand that this car is a tool to help her emancipate herself economically.”

Since 2016, WWDF has given out a car every seven weeks, on average, to deserving Chicagoland women, with an eye toward eventually scaling the program nationally. It’s an ambitious goal, but Cantrell-Kraig can’t imagine doing anything else. “There are too many people who helped me, for me not to pay it forward,” she says. “That’s reciprocity velocity.” 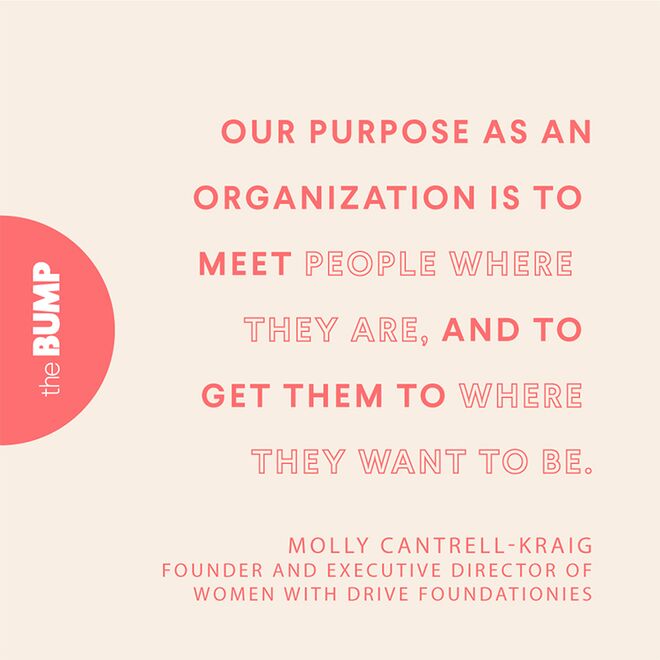 “Caress was our first recipient. She was an orphan at 13, and she made some bad choices that landed her in prison. She wrote to us and said, ‘I’m sitting in this jail cell, and I thought to myself, This is not where I am supposed to be. My mom and dad would not have wanted this for me, and I don’t want this for me. I am ready for something different.’ When we met her, she had a job as a welder, but she wasn’t able to accept jobs anywhere public transit didn’t go. After she got her car, she immediately was able to work jobs that paid her more than the minimum wage.”

“Part of the reason we moved to Chicago to scale nationally is that, coming from Iowa, my perspective was that of a white 20-year-old who had this problem 28 years ago. The realities for people outside that small bubble are very different, so what we’re doing this year is bringing a lot of other voices and inclusion into our model, so that we can truly build something that you can plug in to not only just Chicago but also in LA, Atlanta or even rural Kentucky.”

Coming Into Her Own

“One of the biggest revelations I’ve had was realizing that I needed to build Women With Drive in order to become myself. There’s a quote—and I’m paraphrasing—that says, ‘Success isn’t something you get, it’s something you attract by the person you become.’ I get that now, and so while I presumably started an organization to help other women, I found that creating it helped me become myself.”