If You Could, Would You Select Baby’s Sex? 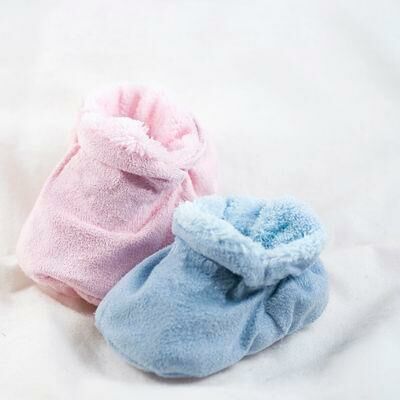 Should couples be able to choose the sex of their baby? Where the practice of nonmedical sex selection — also referred to as family balancing — is allowed, it comes with a hefty price tag — as much as $15,000 to $20,000 per cycle. But it’s the next step for expansion in the fertility industry.

Rather than just help couples who are having difficulty getting pregnant, fertility clinics that practice family balancing help couples determine the specifics of getting pregnant. Using the process of in vitro fertilization (IVF), technicians create — and genetically test — an embryo before it’s implanted. That genetic testing, referred to as preimplantation genetic diagnosis (PGD), is typically used to screen for genetic diseases. But it also identifies the sex of the embryo.

“If people want to avail themselves of the technology, why not?” Dr. Joel Batzofin, medical director at Manhattan’s New York Fertility Services, tells The Wall Street Journal. “They’re not hurting anyone. They’re paying for it. [The American Society for Reproductive Medicine] thinks that it’s OK.”

The American Society for Reproductive Medicine didn’t specify any sort of polarizing stance, stating simply that practitioners are under “no ethical obligation to provide or refuse to provide nonmedically indicated methods of sex selection” in a position paper issued in June.

Making use of the technology is why Katie and Stuart Kanavan, who conceived three boys naturally, now have the daughter they always wanted. The couple traveled from Melbourne for nonmedical sex selection, since the practice is banned in Australia.

Still, the American Congress of Obstetricians and Gynecologists opposes the practice.

Others, like Arthur Caplan of the New York University School of Medicine, fear gender selection is a slippery slope towards the designer babies of eugenics.

The frequency (and availability) of family balancing varies by clinic. Among the three locations of the Fertility Institutes (Los Angeles, New York and Mexico City) nearly 90 percent of patients have no fertility problems; they come just for family balancing. On there other hand, only about 5 percent of patients at Chicago’s Reproductive Medicine Institute come exclusively for the purpose of picking baby’s gender.