Is Preschool Depression Something Parents Should Worry About? 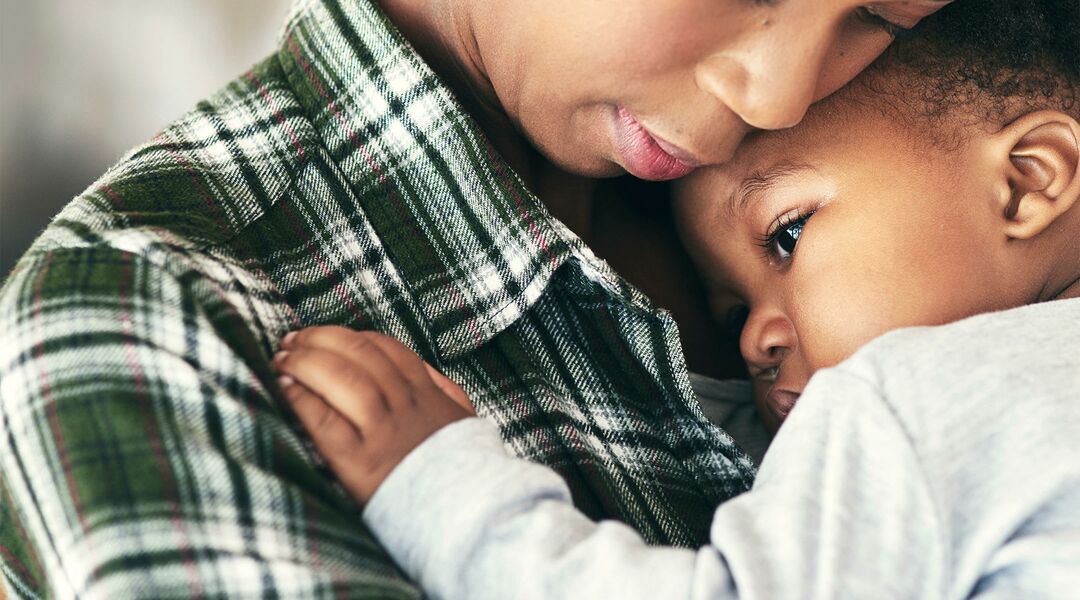 Interpreting the behavior of a 3 or 4 year old may often seem like a lost cause. But if you’re even slightly concerned your preschooler is exhibiting signs of depression, know that’s a legitimate problem for some young children. And there’s work being done to combat it.

“Nobody believed preschoolers could get depressed,” Dr. Joan Luby, director of the Early Emotional Development Program at the Washington University School of Medicine, tells TIME. “People generally assumed children under the age of six were too developmentally immature to experience the core emotions of depression.”

But Luby’s newest study, published in JAMA Psychiatry, provides proof of depression in youngsters. Researchers followed 193 children between 3 and 6 years old for 11 years to monitor and collect data from brain scans. Ninety those children had been diagnosed with a major depressive disorder. They found that as the children got older, those who experienced depressive symptoms showed a greater loss of cortical gray matter—a substance important for emotion regulation—than those kids who weren’t depressed.

“The early experience of depressive symptoms was the factor that predicted the alteration in gray matter development, even when we controlled for other things that predict that development, like socio-economic status,” Luby says.

The research suggests that depression follows kids into adolescence. In other words, the brain won’t necessarily just grow out of it. Based on these findings and those from her previous research, Luby is also working on a treatment plan to help depressed kids, starting from preschool-age. Aptly named Parent Child Interaction Therapy—Emotion Development (PCIT-ED), it begins with improving the relationship and interaction between parent and child. More information will be available about this treatment plan after Luby completes her randomized trial, which will encompass a broader pool of 250 kids along with their parents.