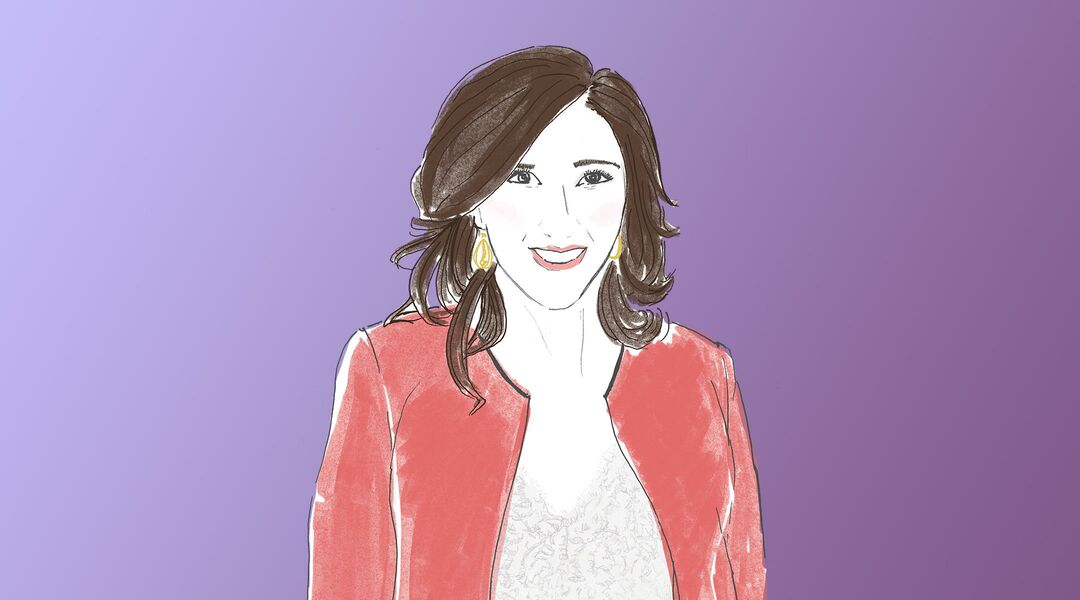 When she was writing her second children’s book, Missy President, last year, Randi Zuckerberg had the perfect dedication in mind: “This book is for my sons and for all the awesome women they will work for.”

It was just the latest girl-empowerment project launched by the founder and CEO of Zuckerberg Media. The New Yorker’s first foray into children’s literature in 2013 brought a spunky, tech-savvy girl named Dot into the world. She had two goals for the character, who has since been reimagined for TV. “I wanted Dot [not only] to expose girls to role models who are tech savvy and innovative [but also] to teach the importance of balance within their technical creativity—knowing when to plug in and when to unplug,” Zuckerberg says.

Zuckerberg, of course, is well known for being an early employee of Facebook, the company founded by her brother, Mark. That experience, combined with her background in theater and love of pop culture, convinced her she was positioned to bring attention to the drawbacks of a mostly white, male-dominated workforce (only a third of tech jobs in 2016 were held by women).

“I spent a decade in Silicon Valley, an amazing place filled with innovation at every turn, but at the same time I kept wondering, ‘Where are all the women? Where are all the people of color?’ ” she says. “I knew I wanted my sons to grow up in a world where diversity is the norm.” 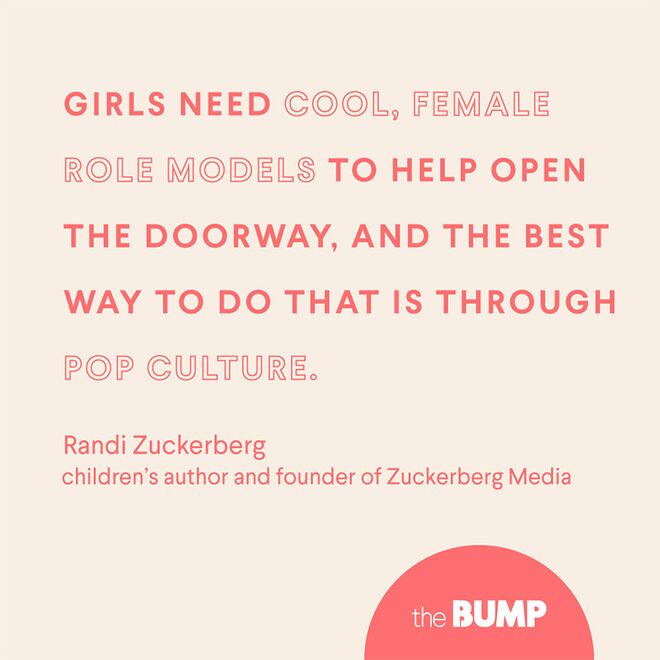 “There’s a lot of pressure on parents, especially women, to be two-dimensional—to focus only on work and family and let everything else be considered indulgent or distracting. But if you ask someone, ‘What is the most interesting thing about you?’ they will light up! And more often than not it has nothing to do with their career or family. I want to encourage people to talk more about that thing that makes them light up and see how they integrate it into their professional and family lives.”

Elect to Do Better

“[The character of] Missy grew from my challenges trying to explain the 2016 presidential election to my 5-year-old son. I think parents and educators of both parties were struggling with how to talk to children about how to be great digital and analog citizens while discussing politics. But because negativity on social media was reaching an all-time high, and the debates and campaign ads were all about mudslinging and hate rhetoric, kids were missing a voice of possible positivity that cut through all the vitriol to better understand how politics could and should work. So Missy was born.”

“[I loved] coming home from work and seeing my two sons snuggling together on the sofa, watching Dot. I think I peaked as a mom at that point. It’s so rewarding to have created something that my children can understand, appreciate and be a part of. I’m looking forward to many more moments like this as they grow up!”