Number of Births Could Affect Your Heart Health 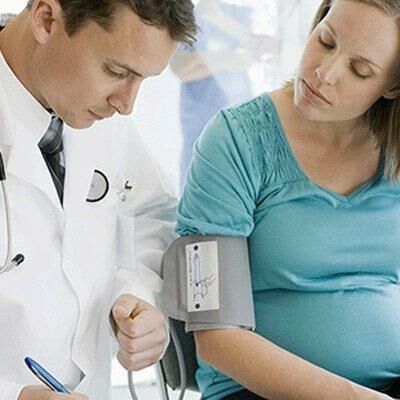 There’s always been a lingering concern that your kids are going to give you a heart attack, but UT Southwestern Medical Center is taking a closer look at the link between childbirth and cardiovascular health in women.

The Dallas Heart Study found that women who give birth to four or more children are more likely to suffer heart disease — or at least experience cardiovascular changes that can be indicative of heart disease — than moms with fewer kids.

“During pregnancy, a woman’s abdominal size increases, she has higher levels of lipids in her blood, and higher blood sugar levels,” says  study lead author Monica Sanghavi, MD. “Each pregnancy increases this exposure.”

To conduct the study, researchers divided women into three groups: one or no live births, two to three live births, and four to five live births. The CAC score for moms of four or more was 16 percent more prevalent than that of moms with two or three kids. But interestingly, women with two or three children had lower CAC and AWT rates than those with one child or none.

“It’s likely that there is a different mechanism for the increased risk at the low end,”  Sanghavi said, clarifying that_ not_ having babies doesn’t automatically put you at risk for heart disease. “Some of these women could have some underlying disease that prevents them from carrying births to term and increases their risk for heart disease.”

“We are learning that there are numerous physiologic changes during pregnancy that have consequences for future heart health,” Amit Khera, MD, another author of the study. “This study reminds us of the importance of taking a pregnancy history as part of cardiovascular disease screening.”

Natural Ways to Take Care of Your Skin During Pregnancy

How to Prevent These 3 Common Pregnancy Skin Problems