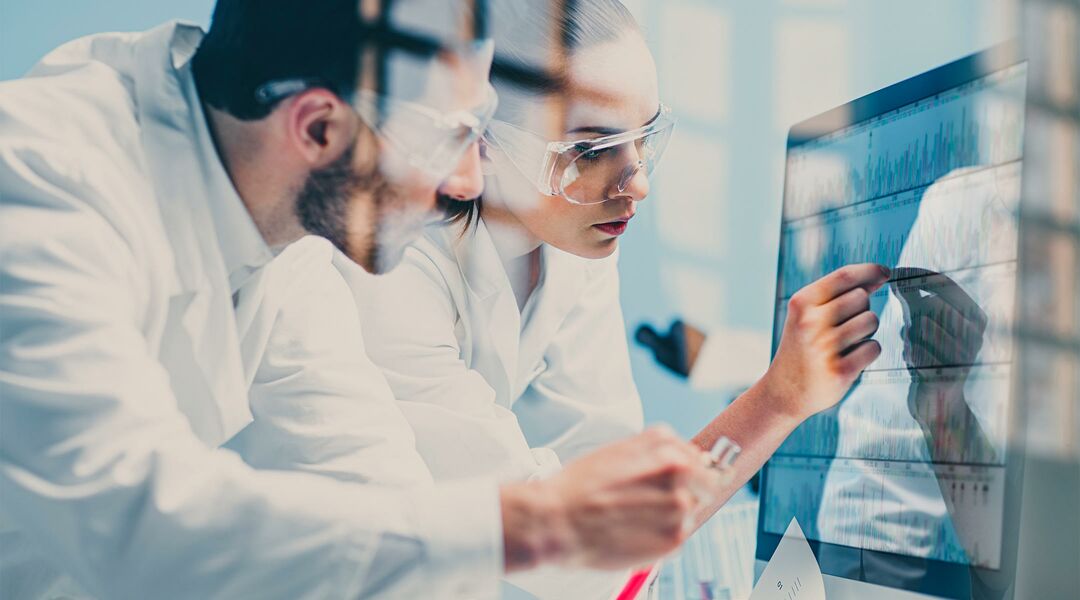 The secret to increased IVF success could be hiding in male hormones. A new study suggests that using male hormones (called “androgens”) can help the development of follicles and can enhance fertility in women. Published in the Proceedings of the National Academy of Sciences, the research details how several fertility clinics across the country have begun to administer testosterone by patch or by gel on the skin to increase the number of eggs produced by women who are undergoing IVF.

In the study, researchers note that a few clinical trials actually support the use of testosterone given through the skin as a means of increasing pregnancy and birth rates in women who don’t respond well to IVF treatments. There are even instances of women buying the OTC DHEA supplement, which is converted by the body into testosterone (intended to boost a woman’s chances of pregnancy with IVF treatments). However, because the supplement and the trials including DHEA are so new — there’s no formal recommendation on using male hormones (like testosterone) to help a woman’s fertility.

According to Stephen R. Hammes, the study’s senior author and professor of Endocrinology at the University of Rochester School of Medicine and Dentistry, the latest research found that androgens can help drive a follicle’s development. Hammes says, “There is a raging debate in the reproductive endocrinology field about what male hormones are doing in female fertility. Our study doesn’t solve the controversy, but, along with some earlier seminal studies from other groups, it does tell us that we can’t dismiss male hormones. They might actually be doing something useful.”

In order to show how male hormones could be helpful to women struggling to conceive, Hammes and Aritro Sen, the study’s lead author, used multiple animal models and cell experiments to determine that male hormones do, in fact, promote follicle development in two different ways. First, they found that testosterone prevents follicles from dying at an early stage by ramping up a molecule that stops cells from self-destructing. This finding led Hammes and Sen to believe that if a woman doesn’t have enough male hormones, it could be due to limited male hormones. Secondly, the men found that androgens make ovarian cells more sensitive to a follicle-stimulating hormone (FSH) that promotes follicle growth. This happens because the FSH receptors jumpstart the follicle-making process. Of the findings and their crucial influence on infertility treatments, Hammes said, “Androgens are increasing follicle growth and ensuring follicles don’t die — exactly what you want when providing fertility treatment.”

During the experiment, Hammes and Sen administered small doses of androgens to mice that were taking the equivalent medications that women are given during IVF. They found that the mice developed more mature, egg-containing follicles compared to mice who didn’t receive the male hormones. The team also noted that androgen-treated mice also released larger egg numbers during ovulation, incredibly similar to the goal of IVF drugs.

But while the results are promising, Hammes is the first to say that the results are not a thorough conclusion — simply just a step in the right direction. He calls for the even more clinical trials to determine whether or not adrogens can really have a positive effect on fertility when given at the doses. His hope is that a better understanding of the biological pathways critical to follicle development may lead the way to better interventions to help improve IVF success rates.

Do you think testosterone could help more women conceive in place of IVF treatments?