Why I Said ‘No’ to Having More Kids 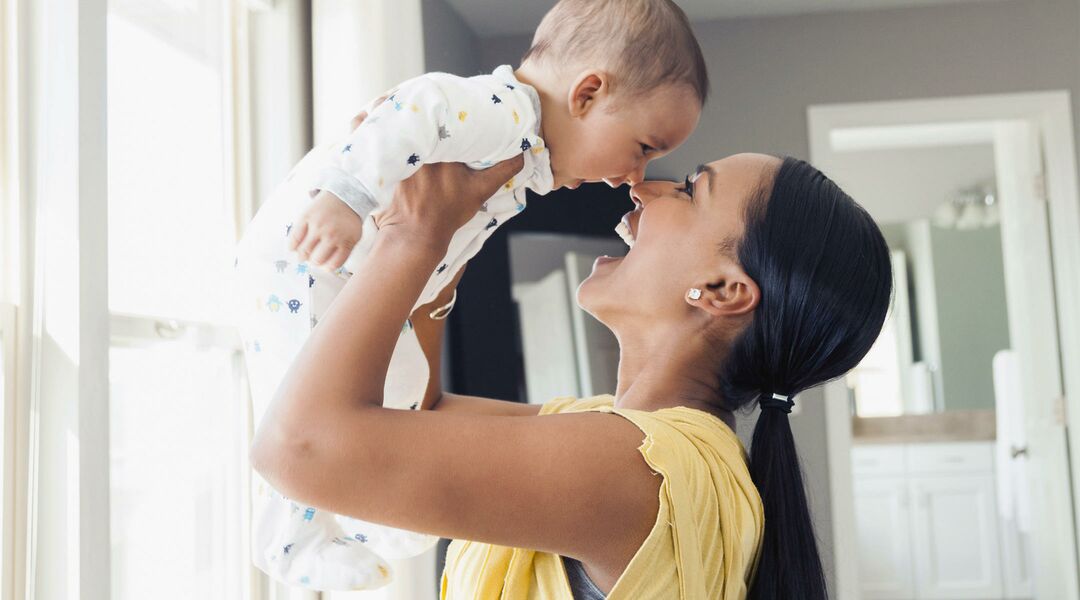 As a mother of two wild boys, now aged 7 and 11, I first decided not to have any more children over seven years ago. We made the decision in a sleepless daze, though. We were tired of diapers and, well, just plain tired. Perhaps it was premature and rash. After all, my husband and I are still young and healthy and had so much love to give that at first, I doubted our decision.

After we’d agreed to no more kids, I secretly mourned the daughter that I would never have.

But when I think about my second son — I’m reminded of the days covered in puke and poop. I was trying to parent an infant and a preschooler — and it wasn’t easy. My husband and I were practically walking zombies and though we relished in our role as parents, we were running ragged. At the time — and on so many other occasions — it felt like we were trapped in a holding cell of small children; delighted as we were, there was no way out.

This parenting thing, if done properly and effectively, requires a major time commitment. Our firstborn had our undivided attention, mine especially since I was at home. Even with just one more, I could see how the big brother felt slighted and how much the time I could devote to him was reduced. I could also see that my younger son would never have that undivided attention and be the center of our universe, which saddened me for him. I simply could not imagine how I’d be able to give my two boys the time that they need if I had another baby.

So often our strategy for managing our two children was to split up. I take one, you take one. If we had another kid, we’d be outnumbered. Plain and simple.

We love to travel, a lot. It’s an important part of our lives. The four of us will fit into one hotel room for many many years. Add one more baby and that changes. Of course, not only do you need two rooms, you need a bigger rental car and one more plane ticket for every trip as well. Which brings me to the next point.

Let’s face it: children are expensive. It’s a long-term investment with no tangible return. Not only is it one more mouth to feed and more clothes to buy for the first 18 years, it’s the big-ticket items like cars and college tuition, and I already mentioned that we love to travel. One more ticket every trip…

We are both driven entrepreneurs. Even though I had willingly put my professional life on hold to stay at home most of the time with my kids, I had a burning desire to get back to work to develop my ideas and to maintain my non-mommy identity. I was happy at home but I knew I needed to get back to work, for my sanity more than the money.

I have seen the population of the world reach five billion, then six billion just over a decade later, and now nearly 7 billion. I realized when it increased by 20% in a decade that there was a problem. I decided that I didn’t want to contribute to the overpopulation of the planet. Two parents, two children seems balanced.

How did you and your partner decide to expand your brood (or not?)