Women Are Living Longer: Are OBs and Midwives to Thank For That? 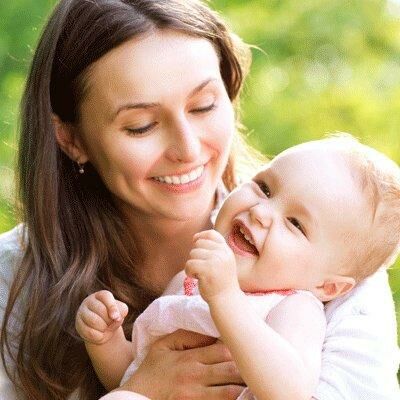 A new report by the World Health Organization (WHO) found that fewer women are dying of childbirth-related health issues.

The report found that, globally, a woman’s life expectancy at age 50 has increased by an average of 2.3 years. From the data, the WHO researchers found that women in Brazil and Japan are enjoying the greatest gains of four years (or more) added to their life expectancy, while women in the US and worldwide have gained just about 2.2 years. While the report celebrates the strides forward that women have made, it also addresses that more can be done to improve women’s health by focusing on more than just her reproductive vitality.

Most of the gains noted in the report can be traced to the improvements made in reproductive health efforts, which have raised maternal and infant survival following childbirth and lower deaths from preventable infectious and communicable diseases such as AIDS. The evidence also shows that in lower income countries, mortality patterns are also on the move — shifting to gradually resemble those of higher income nations. The change in trend in large part due to the fact that more focus is on health care services in these developing nations starting to make strides toward controlling and preventing communicable diseases.

However, the WHO report does state that the gap between women living in high- and low-resource countries is still wide. Currently, most healthcare services for women in developing countries remains focused on reproductive health, while overall mortality rates from chronic conditions such as heart disease, cancer and diabetes are predicted to increase. The WHO report authors suggest that applying some of the lessons learned and used in developed nations could help stunt the rising trend. Providing screenings and closely monitoring patients with the first signs of poor health could likely curb the rise of mortality rates.  The authors write, “The trends described in this paper highlight the urgency of adapting health systems to better meet the changing health-care needs of women in low- and middle- income countries, primarily by improving the capacity to prevent and manage noncommunicable diseases.”

Recently, new research published in The Cochrane Library has found that women that use a midwife as their main care produce throughout their pregnancies are less likely to have preterm labor and less likely to need medical intervention during birth.

They found that when a midwife was used as the main care provider throughout a woman’s pregnancy, she was: less likely to lose the baby before 24 weeks; less likely to give birth before 37 weeks; less likely to need an epidural; not likely to need an assisted birth; and also had fewer episiotomies. Researchers also noted that women that received the care of a midwife were also generally happier throughout their pregnancies. Moms-to-be cared for by midwives were no more likely to have a C-section delivery compared to expectant mothers cared for by doctors. However, women who did use a midwife as their sole care provider tended to be in labor for half-hour longer than women using medical- or shared-care.

Do you think your reproductive care has improved a woman’s age longevity? 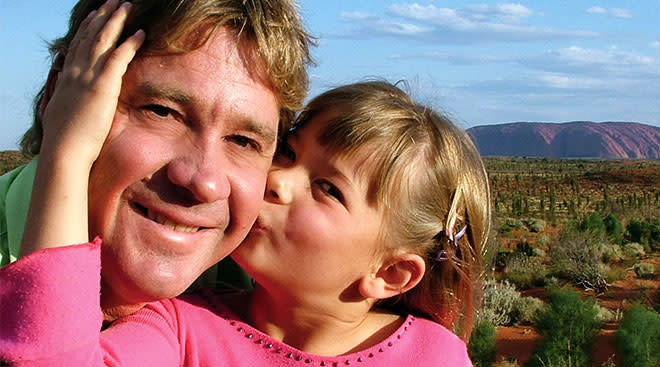