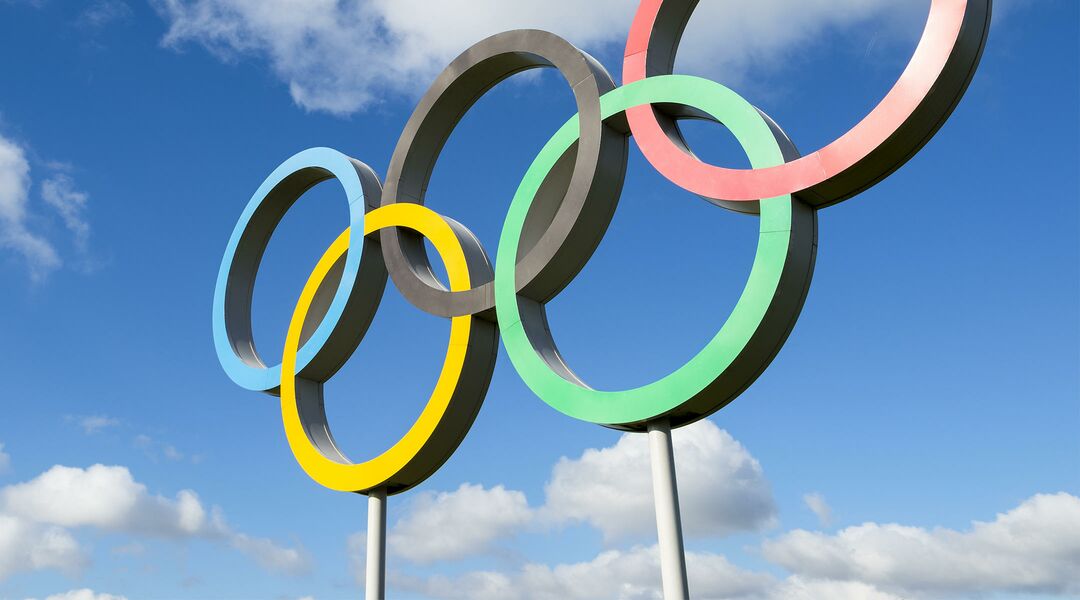 Even though baby won’t be ready for Rio in 2016, you can pave their way to the Olympics with the perfect name. Inspired by 2012 Olympians, these gold-medal monikers are sure to make your baby a winner.

The London games marked the third gold-medal victory for this beach volleyball player. Misty May-Treanor suffered many injuries, including a ruptured Achilles tendon, to make it to this year’s game. If your little girl is comfortable in her diaper, she’s already on her way to volleyball glory.

Want your son to have some swagger? Try naming him after Ryan Lochte, the Olympic swimmer known to wear grills on and off the podium. Or, if your prefer him to have some smarts, you can name him after Stanford alumni and Olympic marathoner Ryan Hall.

You can’t go wrong with the name Kerri. For some, it’s reminiscent of a girl whose one-legged landing led the USA to its first gymnastics gold medal. For others, it’s about a the three-time volleyball champion who wore too much KT tape. No matter the sport, a Kerri can bring home the gold.

No one knows more about overcoming obstacles than Oscar Pistorious. The South African sprinter became the first paraplegic to compete in the Olympics. While he didn’t win any medals, he proved that nothing can stand in the way of your dreams. What a good attitude to pass onto a child!

She’s the first African-American to win the gymnastics All-Around title. She’s also the first gymnast to win team gold medal and an all-around gold medal in the same year. Gabby “The Flying Squirrel” Douglas is an inspiration to all. If you’re extra lucky, your daughter will inherit her amazing smile and athletics skills.

Ok, this may not be the most traditional name on our list. But Usain “Lightning” Bolt is the fastest man alive, a title he earned by setting the world record in the 100-m and 200-m sprint. If you’re going to give your child a “ crazy” name, you should make it this one!

From the track to the beam, this was a name heard all around Olympic stadium. Allyson Felix won three gold medals in London, and was a part of the world record-breaking 4 x 100-m relay team.  Aly Raisman was part of the gold-medal gymnastic team and earned an individual gold medal for her floor performance. You can pick the spelling, and let your daughter pick her sport.

Don’t worry; we aren’t naming your son after the trucker hat wearing actor. Instead, we’re naming him after the American decathlete. Ashton Eaton took home the gold in an event that many deem the most athletically challenging of all Olympic events. If your little guy is throwing things, he’s already on the right path.

Naming your daughter after the tough Claressa Shields who at only 17 won the gold in female boxing will ensure she’ll hold her own on the playground!  But don’t let the sport steer you from the name. Claressa has a huge heart and has raised spirits in her hometown.

You didn’t think we’d forget the most decorated Olympian, did you? Swimmer Michael Phelps won six medals (two silver and four gold) during the London games, bringing his total Olympic medal count to 22. What mom wouldn’t be proud of that?

Which Olympic name would you choose?

These Are the Most Popular Baby Names of 2020 (So Far)

The Editors at Nameberry

These Common Words Have Surprisingly Turned Into Baby Names

These Are the Most Popular Baby Names of the Decade