1940 Census Fever! the Most Popular Baby Names That Year 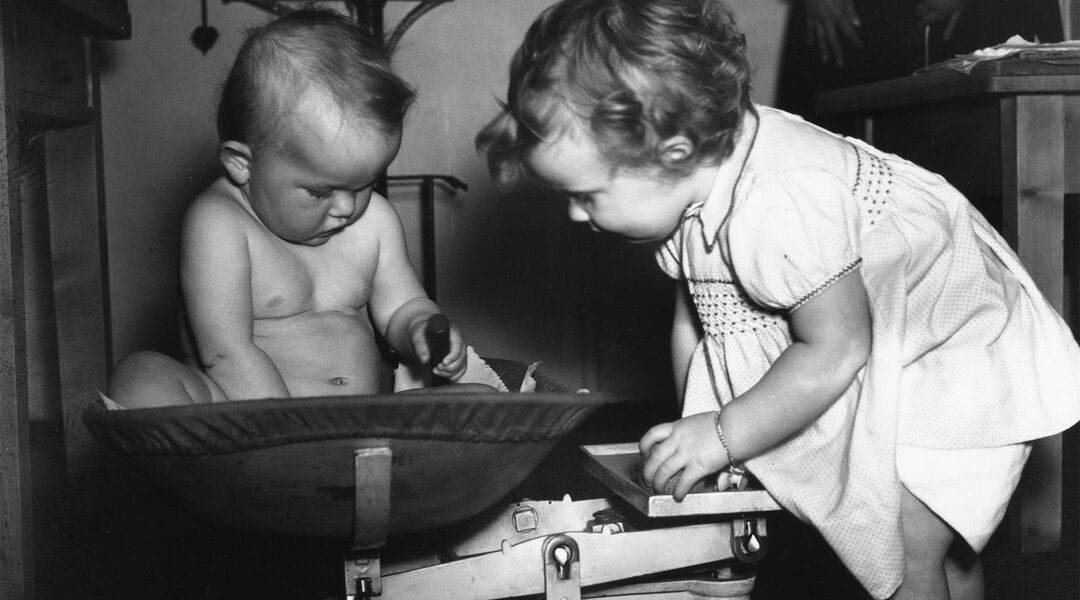 There was so much hype surrounding the unveiling of the 1940 Census that 22.5 million people visited the website in the first three hours it was up, causing the online system to crash. According to USA Today, even Census Director, Robert Groves, couldn’t load the site. The website glitch caused frustration for people eager to trace their genealogy. Luckily, now the pages are working and administrators are working to correct any bugs or issues. A whopping 37 million visitors came to the site on the first day!

If you’re wondering why the 1940s Census wasn’t released until now, it’s because laws prohibit the releasing of names in the Census until 72 years later, to protect people’s privacy. And now you’ll be able to take a look at these records for free until 2013. So what kind of names will you be seeing a lot of if you inspect the archives? Well, we rounded up the Top 10 Boy and Girl Names from 1940 from the Social Security Administration:

Did you go on the website and did you have trouble accessing the information? Will you use the site to trace your genealogy?

These Are the Bump's Top 100 Most Popular Baby Names

These Are the Most Popular Baby Names of 2020 (So Far)

The Editors at Nameberry

These Common Words Have Surprisingly Turned Into Baby Names