A roundup of new laws and guidelines—and what they mean for you and baby.
ByAshlee Neuman
Deputy Editor
PublishedDec 2016 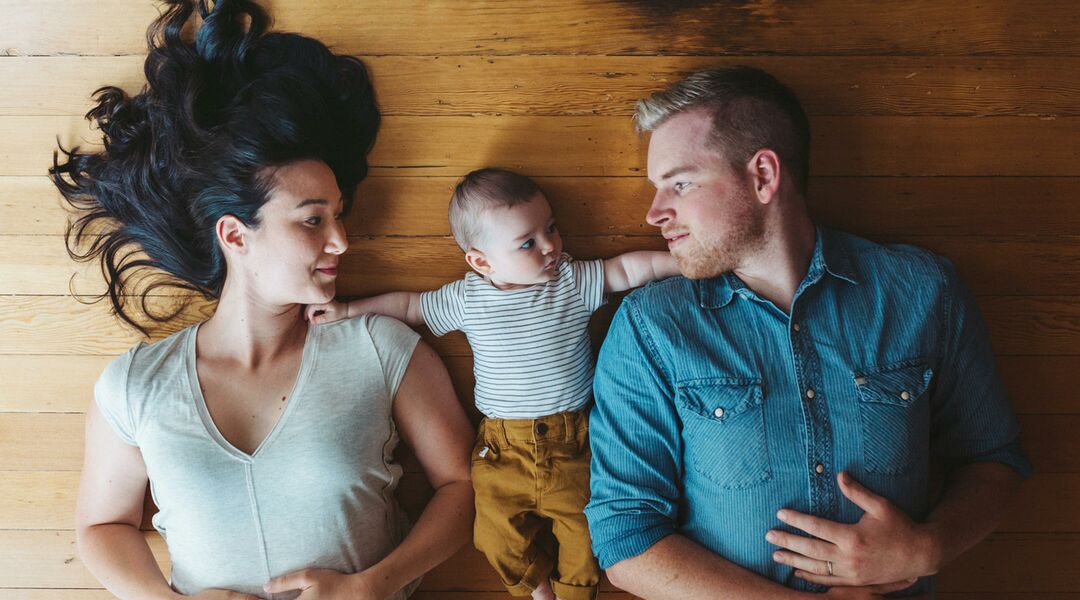 Just when you thought you read it all about what’s best for baby, new research comes out to upend the things you might have learned from your friends, family and doctors. Some of these rule changes probably validate your own parenting instincts, while others may come as something of a surprise. Either way, these seven new health recommendations, safety guidelines and parenting laws, introduced in 2016, have big implications for parents. Read on to see what it means for you.

Baby should sleep in your room until age 1
The AAP updated its infant sleep guidelines in 2016 to include a new recommendation: Babies should sleep in the same room (but not in the same bed) as a parent for ideally up to a year, since room-sharing can reduce the risk of SIDS by up to 50 percent.

Breastfeed or formula-feed, the ob-gyn community supports your decision
The ACOG says moms should breastfeed if they can—but in an official 2016 statement, the College also supports a woman’s decision not to breastfeed, recognizing that mom is uniquely qualified to decide what’s best for her and baby. Amen to that!

How much sleep should baby get? There’s an official recommendation
In 2016, the American Academy of Sleep Medicine unveiled its first-ever pediatric guidelines for how many hours of sleep kids should get each night, starting from 4 months old right through age 18. If baby is 4 to 6 months old, for example, he or she should be getting 12 to 16 hours in a 24-hour period, including naps. (Now you just have to tell baby that.)

Same-sex couples can legally adopt in all 50 states
A federal judge ruled in 2016 that Mississippi’s ban on gay adoption—a 16-year-old state law—was unconstitutional, effectively making adoption for same-sex couples legal in every state across the country. That doesn’t erase all the other roadblocks facing LGBTQ couples on their path to parenthood, but this ruling was a big leap forward.

Baby-changing tables in men’s restrooms
President Obama signed a 2016 act requiring baby-changing stations in all bathrooms of public buildings—including men’s rooms. The new law only applies to public buildings, so dads will still be out of luck at a public men’s room in a private restaurant. Still, this is the first step in the right direction: the government recognizes that dads are primary caregivers too, and should have access to parenting laws that protect them.

Every state has added this life-saving newborn screening
Missouri was the final state to add the Severe Combined Immune Deficiency (SCID) test to its mandated newborn screenings, going into effect at the end of 2016. SCID, aka the “Bubble Boy Disease,” prevents baby from developing an immune system. In cases where the disease goes untreated, babies don’t live to see their first birthdays—but early detection and treatment can be a game-changer. Studies show that infants treated by 3.5 months have a 91 percent survival rate, compared with the 75 percent survival rate for those treated after 3.5 months.

No screen time for baby, right? Well, not so fast
For years, the AAP had a zero-tolerance stance on screen time for children under the age of 2—but in 2016, it revised its recommendations: It now says high-quality TV programs (like Sesame Street) can be beneficial for babies 18 months and older, and video-chatting is perfectly fine for infants. So Facetiming with Grandma is officially okay (phew!).