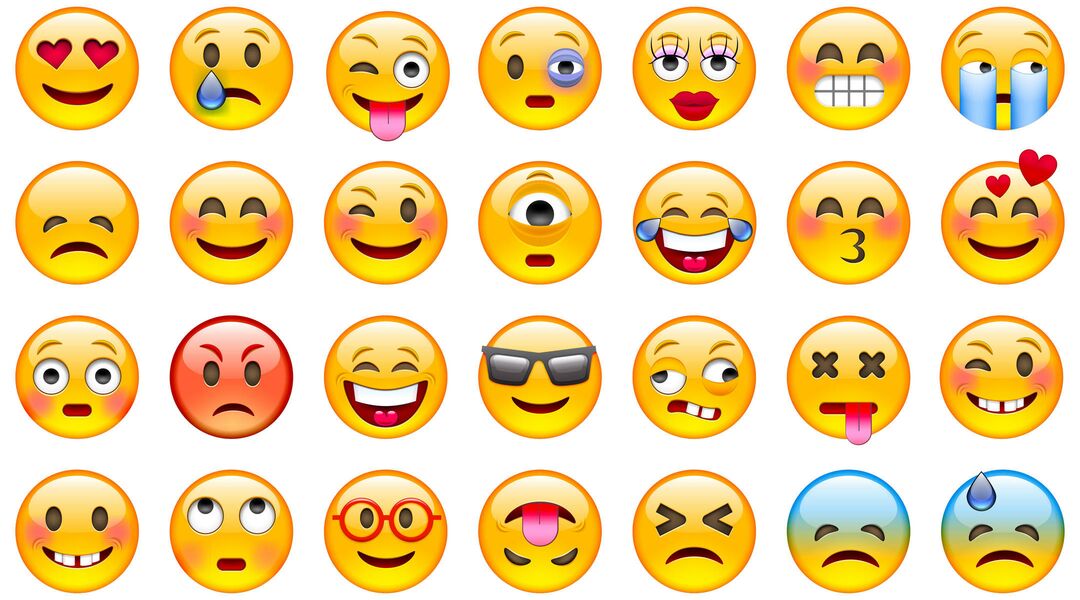 “Mama always said life was like a box of chocolates. You never know what you’re gonna get,” Forrest Gump said. Sound familiar, especially as a parent? Somehow it’s comforting to know millions of other parents out there are going through all the highs and lows too. Whether it’s a young father teaching his 3-year-old empowering affirmations every morning before school, or the widow who learned she was expecting triplets, these eight stories remind us the job of parent is full of surprises (and so many diaper changes), but we move the world.

Empowered
Every morning before school, Ron Alston coaches his 3-year-old daughter through an empowering mantra in front of the mirror: “I am strong. I am smart. I work hard. I am beautiful,” it begins. A video of their morning routine racked up 268,000 views last fall—and inspired other dads to do the same. Watch as seven little girls and their fathers repeat their own affirmations on camera. Tip: have a box of tissues ready—you can’t help but tear up.

Amused
When Lindsey and Mark Lashley gave birth to their baby, a relative accidentally texted the happy announcement to strangers instead of the intended friends and family. Turns out, Bainbridge, GA, brothers Dennis and Deorick Williams got the message and were on it. Instead of ignoring the text, the brothers picked up some gifts and swung by the hospital to congratulate the couple. “I don’t know y’all, but me and the boys will be thru to take pictures with the baby,” Dennis texted back. It all made for one very funny, and very sweet, case of mistaken identity.

Outraged
Jessica Coakley Martinez was on a long business trip, and like many working parents, she felt guilty for being away from her infant son. She resolved to pump at every opportunity, between meetings, business lunches, taxis rides and long waits in airports. Four countries and 500 ounces of breastmilk later, she arrived at London’s Heathrow Airport, where security made her toss it all out. No amount of begging, pleading and crying could change their minds. “This was my son’s health and nourishment…it was the countless hours of my time, my energy, even my dignity in some instances…dumped into the trash like a random bottle of travel shampoo,” she wrote. Grrr. Heathrow reps later reached out to Jessica on Facebook to discuss the matter privately.

Inspired
It’s not easy getting back into a fitness routine after having a baby. You know what else isn’t easy? Ignoring the stigma of breastfeeding in public. But one mom took on both challenges: Not only did Katrina Bolduc complete her first postpartum triathlon last summer, she immediately began to nurse her son once she crossed the finish line (and to her great surprise, got overwhelmingly congratulatory reactions). Need some inspiration to achieve a goal of your own? Just check out the photo of Bolduc with a medal around her neck and her baby at her breast—more proof that moms are champs.

Teary-Eyed
On the day of her husband Brian’s wake, Courtney Hill cried a combination of sad and happy tears. Earlier that day, she took a pregnancy test and learned she was expecting. The suburban Chicago couple had been trying for another baby before Brian died in a trucking accident in February 2016, and she was able to hold her husband’s hand at the wake and tell him the news. A few weeks later, she received another surprise: she was carrying triplets. “I’m excited to have three more smiles that remind me of him,” Hill said.

Proud
There are (apparently) those who view giving birth via c-section as somehow “the easy way out.” And Raye Lee, a new mom, wasn’t down with that. In an epic Facebook post, Lee lambasted her critics, explaining (ahem, sarcasm) just how convenient her painful, distressing emergency c-section really was. “I now belong to a badass tribe of mamas with the scar to prove that I had a baby cut out of me and lived to tell the tale,” Lee wrote. “And I would honestly go through this every single day just to make sure I am able to see my son’s smiling face.” Mic dropped.

Heartsick
A Kansas couple got a happy surprise: they were pregnant with twins. But that surprise turned to heartbreak when they learned the boy twin, Mason, couldn’t survive because doctors detected a life-threatening hole in his heart and brain abnormalities. What softened the tragic news was what the couple saw on the ultrasound: Mason appeared to be holding hands with his twin sister, Madilyn. “I just want to be there for him…but she is the only one who can actually be there and hold onto him,” the mom said. “It’s comforting to know that if he does pass, he won’t be alone.”

Awestruck
There’s nothing more magical than witnessing a child come into this world—which is why this awe-inspiring video of a water birth has gotten over 15 million views this past year. Seeing the mom-to-be and her partner delivering their second baby is absolutely amazing—as is their emotional reaction to finally meeting their son. If you’re considering alternative birthing methods (or even if you’re not), this is one to watch.

From 'Mommy Blogger' to 'Aunt Flo,' Here's What's Officially Been Added to the Dictionary

Mom Validates Parents of Infants: 'It's Not Just You, It Really Is That Hard'

The Best (and Worst) Strategies for Cutting Down Screen Time: Study

The Latest Scoop: Should Your Kids See You Naked?

Is It Okay to Bribe My Toddler With Candy?