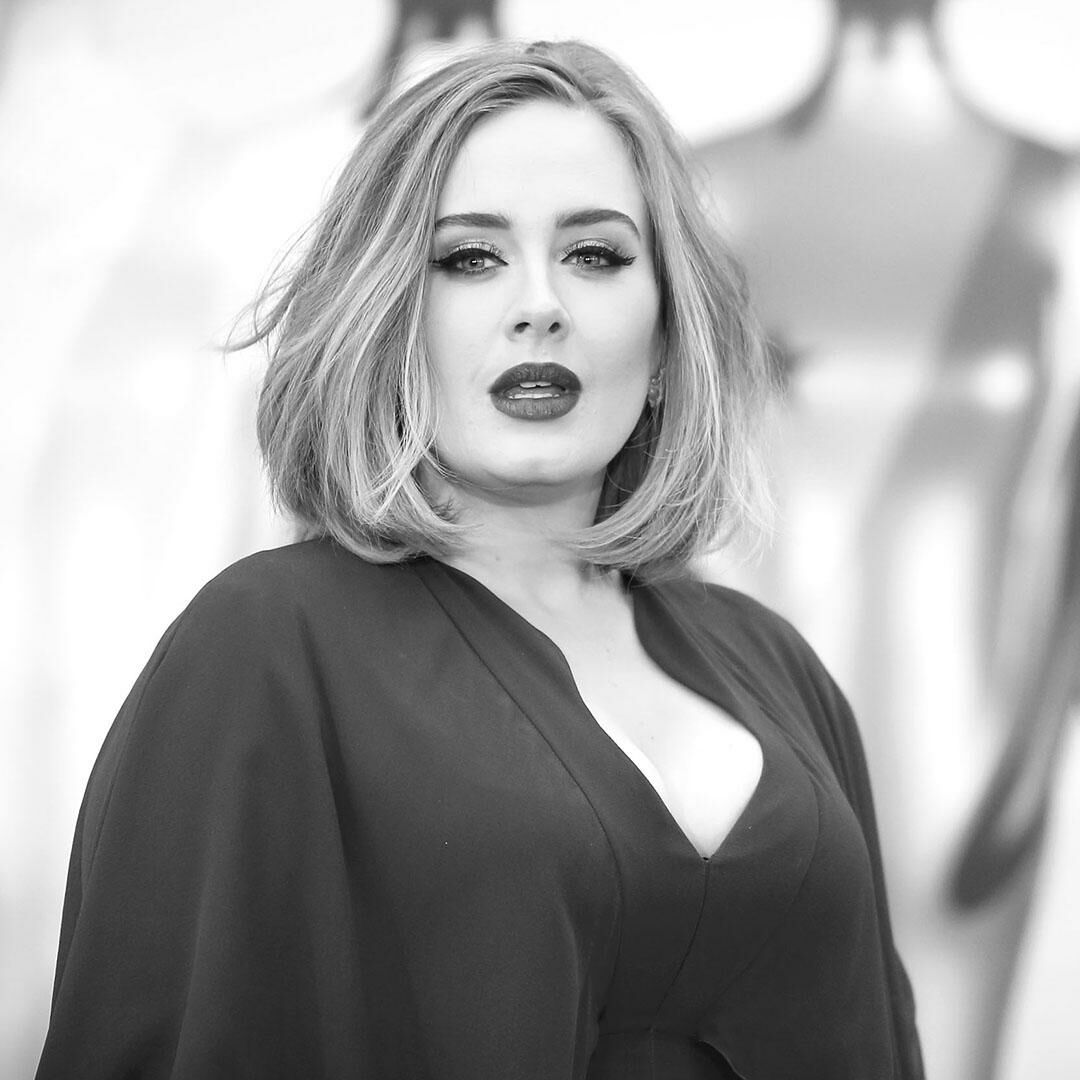 With a big voice and a big sense of humor, not much is off the table for Adele. But one thing she kept quiet about? Her postpartum depression. Through talking about it, she found relief. Now, she’s opening up about how life-changing motherhood really is, and how she’s maintaining a semblance of her pre-baby days.

“I love my son more than anything, but on a daily basis, if I have a minute or two, I wish I could do whatever the f-ck I wanted, whenever I want,” she tells Vanity Fair. “Every single day I feel like that.”

Adele admits that while she was enamored with her newborn son Angelo, now 4, she felt like that more often than not early on.

“One day I said to a friend, ‘I f-ckin’ hate this,’ and she just burst into tears and said, ‘I f-ckin’ hate this, too.’ And it was done. It lifted. My knowledge of postpartum depression—or post-natal, as we call it in England—is that you don’t want to be with your child; you’re worried you might hurt your child; you’re worried you weren’t doing a good job. But I was obsessed with my child. I felt very inadequate; I felt like I’d made the worst decision of my life...It can come in many different forms.”

Her plan of action? Carve out one afternoon a week, just for her.

“A friend of mine said, ‘Really? Don’t you feel bad?’ I said, I do, but not as bad as I’d feel if I didn’t do it,” she says. “Four of my friends felt the same way I did, and everyone was too embarrassed to talk about it; they thought everyone would think they were a bad mom, and it’s not the case. It makes you a better mom if you give yourself a better time.”

Adele adds that this mutual realization among her friends spurred another realization: It pays to have mommy friends.

“Without realizing it, I was gravitating towards pregnant women and other women with children, because I found they’re a bit more patient,” she says. “You’ll be talking to someone, but you’re not really listening, because you’re so tired.”

Because of the postpartum depression that followed her pregnancy with Angelo, Adele doesn’t plan on expanding her family. But it sounds like she’s more than satisfied.

“Because of the love I feel for him, I don’t care if I don’t ever get to do anything for myself again."