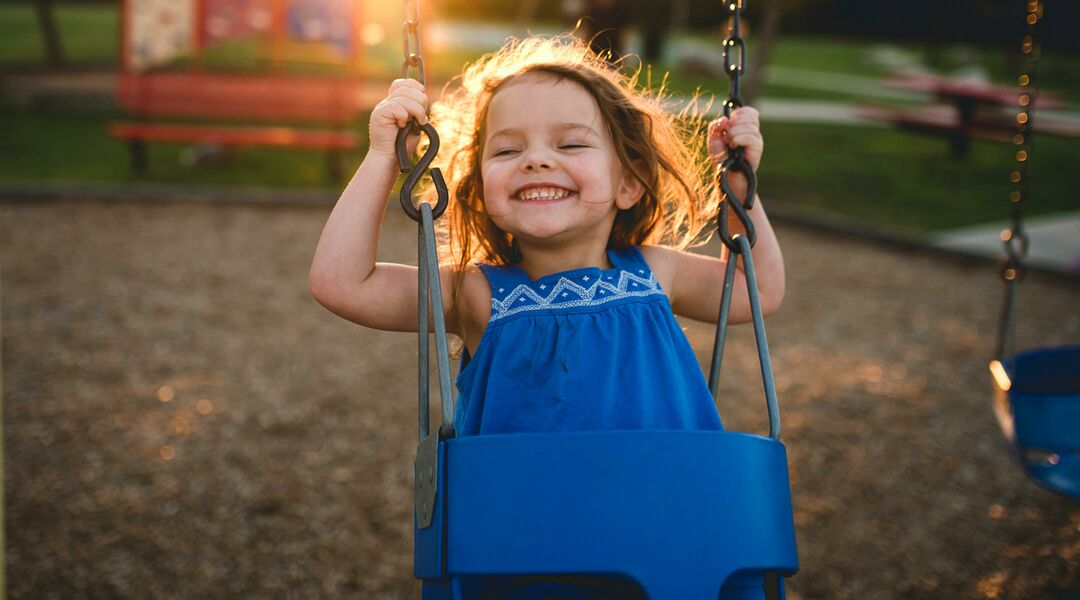 Find out what an early diagnosis might be overlooking.
PUBLISHED ON 03/14/2016

The number of kids being diagnosed with ADHD is growing. In the U.S. alone, 11 percent of children between 4 and 17 years old have been diagnosed since 2011, compared to 8 percent in 2003. But researchers are questioning the validity of these rising rates, wondering if the label “ADHD” is being used too liberally.

A new study to be published in The Journal of Pediatrics looked at ADHD diagnosis in light of school entry age, finding that those who are young for their grade are routinely diagnosed more than their older classmates. This poses a critical question: are doctors mistaking immaturity for ADHD?

Another finding? This disparity skews young. When the data was analyzed by age, only preschool or elementary school kids born in August had an increased risk of ADHD diagnosis and medication.

"Our findings emphasize the importance of considering the age of a child within a grade when diagnosing ADHD and prescribing medication to treat ADHD,” says lead researcher Dr. Mu-Hong Chen.

In other words, if your preschooler seems hyperactive, consider giving it time before getting concerned.