Attention All Passengers: This Man's Going to Be a Dad 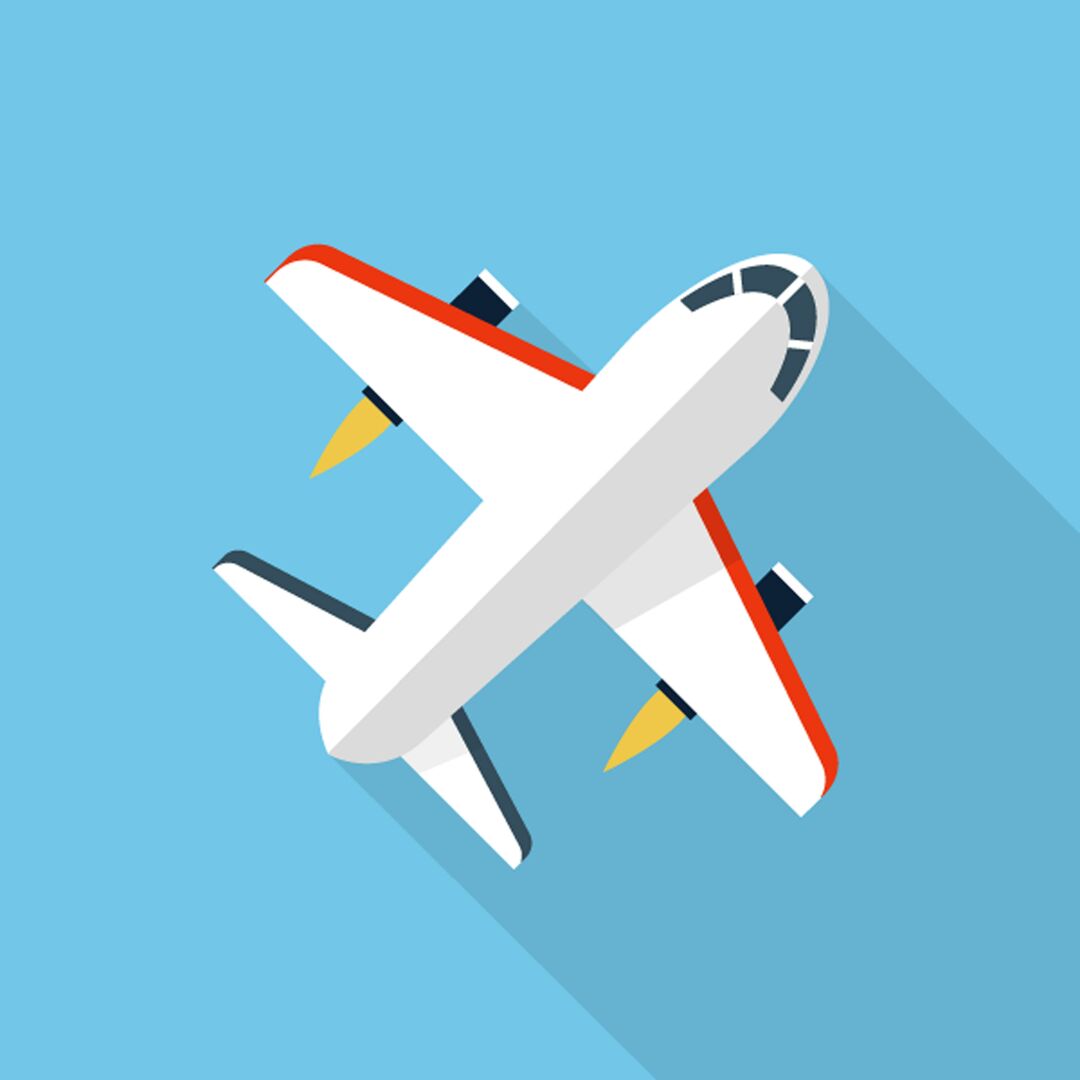 Airplane passengers are usually asked to power off their electronics before takeoff. But during one American Airlines safety procedure demonstration earlier this year, the captain asked everyone to take out their cameras and smartphones. Because no good pregnancy announcement should go undocumented.

“Well Eric, although you didn’t strike it rich here in Las Vegas, you did hit the jackpot,” the captain of Flight 607 from Las Vegas to Philadelphia announced over the intercom, helping mom-to-be Lisa Sadiwnyk reveal her pregnancy to her husband. “Congratulations, you’re about to be a dad.”

“My husband is a very quiet person; he’s not an emotional person,” Lisa tells ABC News, adding she’s glad to have had the chance to “tell him and embarrass him at the same time.”

While she only found out she was pregnant during their Las Vegas trip, Lisa’s announcement took quite a bit of careful planning.

“I sent the email to the crew on the plane asking them to announce it,” she says, explaining she also wrote a letter with specific wording for the announcement. After the couple arrived at the airport for their return flight, Lisa snuck away when she noticed the flight staff start to board the plane, further outlining her plan to them.

“They were very excited to help,” she said. “The flight attendant told me to hand her the letter when I boarded the plane.”

The plan went off without a hitch. Congratulations to Lisa for truly taking pregnancy announcements to new heights.