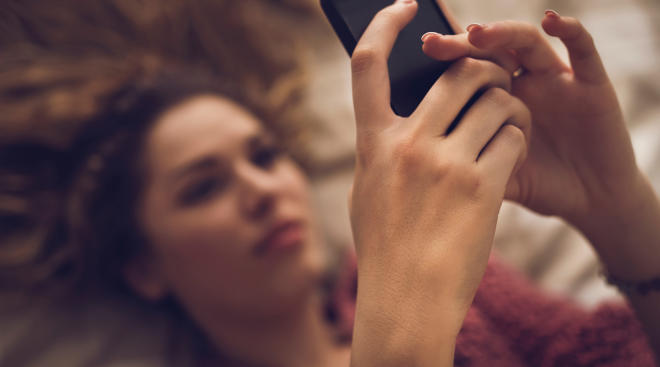 Facebook has faced a lot of heat in the past couple of years. Now, the site is being used by anti-immunization advocates to spread misleading information to pregnant women or women likely to have kids soon, Business Insider reports.

What’s worse, not only are they targeting women at a time when they are most vulnerable, but they’re hitting areas where cases of vaccine-preventable diseases, specifically measles, have been spreading frequently. One sponsored ad in particuliar was found by Quartz journalist Jeremy Merrill and shows an anti-vaccination organization targeting women ages 20 to 60 who have expressed interest in pregnancy and live in Washington state, where health officials have officially declared a public health emergency due to the high number of recent cases of measles.

Another report from Daily Beast says there are nearly 150 anti-vaccine advertising spots run by seven Facebook pages targeting women over the age of 25. The ads were viewed between 1 and 5 million times, according to the report.

Since January, there have been 101 individual cases of measles confirmed in 10 states, and the majority of people who get the disease are unvaccinated, according to the CDC. The MMR vaccine is safe for most people and is an effective way to prevent the disease. Two doses of the MMR vaccine are about 97 percent effective at preventing measles, the CDC says.

Vaccine hesitancy is largely due to lots of inaccurate information being spread by Facebook groups and blogs. The effects are so damaging, that the World Health Organization recently named the anti-vax movement as a top global health threat of 2019.

In response to the allegations, Facebook responded to Business Insider saying, “We are committed to accurate and useful information throughout Facebook…We have more to do, and will continue efforts to provide educational information on important topics like health.”