The Catch-22 About Antibiotics During Labor

They're essential to prevent infection. But at what potential cost?
ByAnisa Arsenault
Associate Editor
PublishedNov 2017 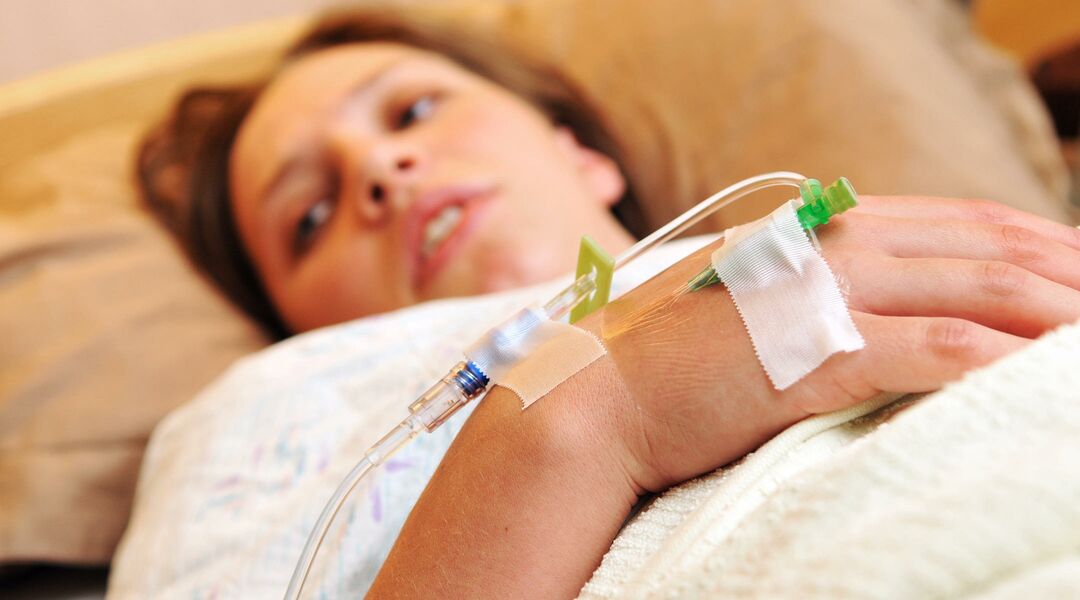 We know you’re already thinking about drugs during labor. ( To epidural or not epidural? That is always the question.) But you may not realize that antibiotics could be a part of that regimen. For pregnant women who test positive for Group B Streptococcus (GBS) bacteria, the CDC recommends they receive antibiotics through an IV during labor to prevent passing infection to their baby. But a new study is questioning the longer-term effect that practice could have on baby.

In a new study published in the journal Scientific Reports, researchers from McMaster University say babies exposed to antibiotics during labor had a delay in the maturation of their gut bacteria, known as microbiota. And the longer the duration of exposure, the longer that gut bacteria took to develop.

Babies were tested at 3 days, 10 days, 6 weeks and 12 weeks old. By 12 weeks, the effects of antibiotics don’t seem to make much of a difference anymore. But researchers say those first few weeks of gut bacteria health are extremely important.

“Early life microbial colonization and succession is critically important to healthy development, with impacts on metabolic and immunologic processes throughout life,” says study author Jennifer Stearns. “It’s a good sign that bacterial groups recover by 12 weeks but it’s still unclear what these findings mean for infant health, especially since early infancy is such an important developmental time."

Still, don’t expect the antibiotics to leave the delivery room any time soon. One out of every three or four pregnant women test positive for Group B Strep, and the majority opt to receive antibiotics during labor because of it. Right now, it’s the only way to effectively prevent the transmission of Group B Strep to a newborn, which can, in worst-case scenarios, lead to meningitis—even death.

“A larger study is underway that will determine the long-term consequences of antibiotics administered during labor for GBS on both microbial succession and on health and disease risk,” Stearns says. “This will help us explore in greater depth the influence of maternal and infant variables on the infant gut microbiome.”