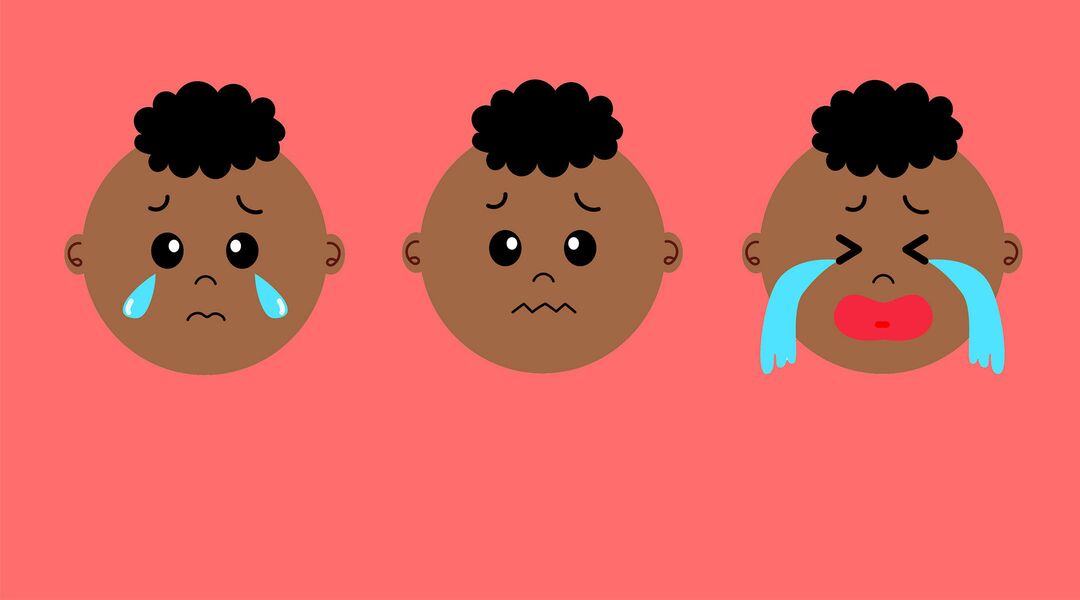 Hungry cry? Wet cry? Your baby’s trying to tell you something. And scientists from the National Taiwan University Hospital Yunlin have a pretty good idea of what that something is.

A team of researchers spent two years creating the Infant Cries Translator App to help parents differentiate between four distinct types of baby cries: hungry, in pain, sleepy or in need of a diaper change.

How does it work? The app records the cry and compares it to a large database, taking about 15 seconds to decode it. Accuracy levels peak during the newborn period; lead author Chang Chuan-Yu says the app boats a 92 percent accuracy rate for babies less than 2 weeks old. By 1 and 2 months, the accuracy level drops to about 85 percent. By 4 months, 77 percent. And the app is rendered useless by 6 months, since, creators say, babies are more affected by their environments at this point, which starts to contribute to more to crying.

Want to give it a try? The Infant Cries Translator App is available on iOS and Android for $2.99.