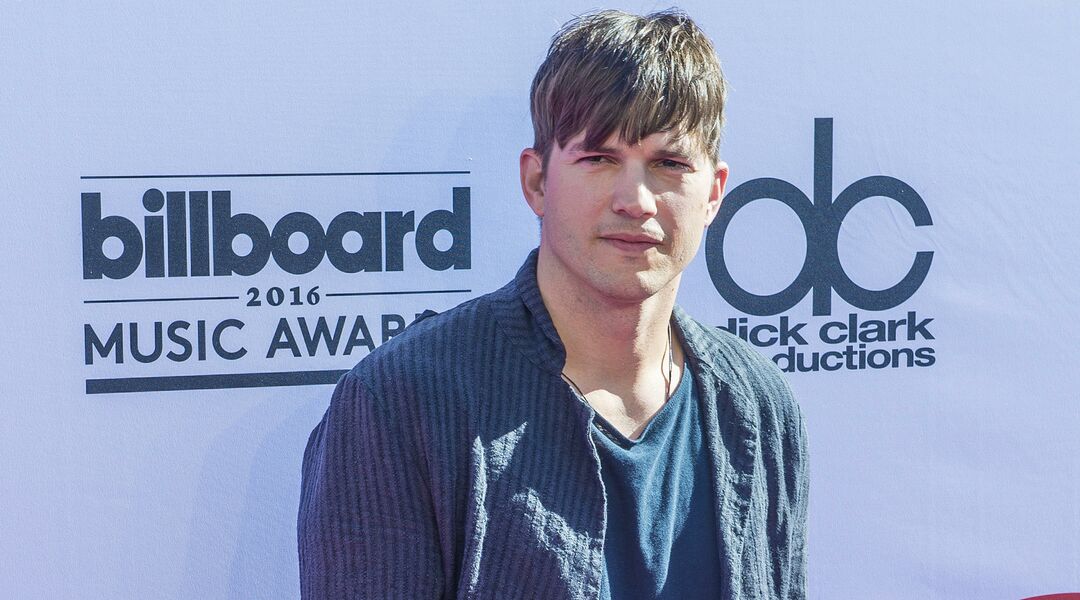 Even Ashton Kutcher, the king of diaper duty, is faced with baby changing obstacles. You probably recall his recent Facebook post venting about the lack of diaper changing stations in male public restrooms. Now, Kutcher’s taking his cause to the next level, starting a Change.org petition directed at Target and Costco.

“It’s 2015, families are diverse, and it is an injustice to assume it’s only a woman’s job to handle changing diaper,” Kutcher writes in the petition. “This assumption is gender stereotyping and companies should be supporting all parents that shop at their stores equally – no matter their gender.”

Why is he looking to Target and Costco, specifically?

“Target and Costco have proven themselves time and time again to be companies that honor diversity, support families, and provide great services to kids of all ages. That is why I am calling on them to be the change,” Kutcher says. “As leaders in their industry, they can initiate a company-wide policy to provide universally accessible changing tables in their stores.”

Right away, Kutcher received a response from Target. The store politely indicates they’ve had changing tables in men’s restrooms for 25 years. Awkward.

Hi Ashton, We appreciate the interest. As you’ve noted, at Target we are absolutely committed to creating a family-friendly environment and accommodating the needs of our guests. For the convenience of all of our guests, we have made changing tables a standard feature in both our men’s and women’s restrooms for more than 25 years. In addition, as we build new stores, we place changing tables in our women’s, men’s and family restrooms. In the event a changing table is unavailable, we encourage our guests to notify a team member and we will be happy to offer an alternative private location to meet their needs. Molly Snyder Target Public Relations

Regardless, Kutcher has sound reasoning behind his petition.

“I would like my daughter to experience a world where gender doesn’t dictate one’s responsibility or limit one’s opportunity,” Kutcher told his website, A Plus. “Having changing tables in men’s rooms is just a tiny step in the process of rectifying legacy gender discrimination. Men who are aware of this bias want to participate equally in the child care process and our society should support that. It’s time to get our hands dirty.”

And we know Kutcher’s willing to get his hands dirty.

“The second [Wyatt] was born he changed the first diaper,” Mila Kunis told Ellen DeGeneres. “And he has changed multiple diapers ever since. If he’s home he changes the diaper."

What a hands-on dad. He just might want to brush up on his fact-checking skills before he starts helping Wyatt with her homework.