And a diagnostic test is just a few years away.
ByAnisa Arsenault
Associate Editor
PublishedSep 2017 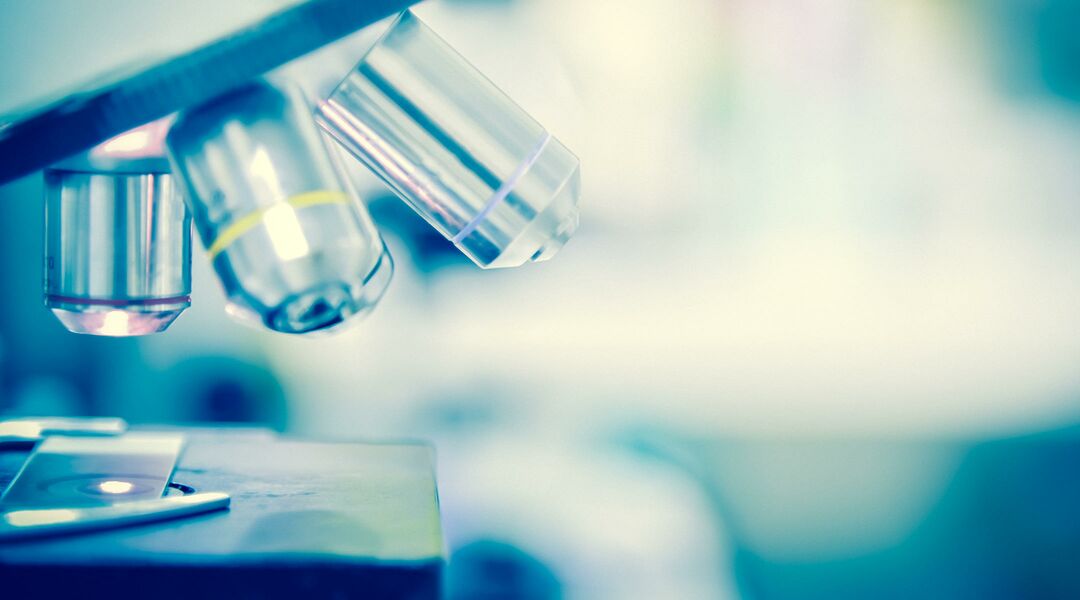 Aside from certain infections and complications, doctors don’t really know what causes stillbirths. Defined as a loss after 20 weeks, a stillbirth affects less than one percent of pregnancies. But thanks to new research, that statistic could be even lower in the next few years.

Researchers at Hunter Medical Research Institute in Australia found that some stillbirths are triggered by an aging placenta. And an aging placenta doesn’t necessarily correspond with a woman’s age.

“As you look around at everybody you know, you’ll notice that different people age at different rates,” Roger Smith, PhD, one of the study authors says in an interview. “And it’s almost certainly the same with the placenta. Some placentas age more rapidly than others.”

According to the study, published in the American Journal of Obstetrics and Gynecology, researchers wondered it the placentas of stillborn babies would show deterioration similar to those of late-term placentas (older than 41 weeks). Late-term placentas, by nature of being older than intended, have already started showing signs of the oxidative damage associated with aging and falling apart. Could stillborn placentas, essentially, be aging prematurely?

After observing that both late-term and stillborn placentas emitted the enzyme aldehyde oxidase, which is responsible for deterioration, researchers say yes. When that happens weeks before a mother’s due date, oxygen levels become too low for baby.

With this in mind, researchers hope to develop a blood test within the next three to five years to detect high levels of the enzyme. And in the meantime, MRIs are now able to monitor placental health.

"It’s possible that we’ll be able to develop diagnostic tests to pick up in the mother’s blood the signs of ageing of the placenta, and therefore predict this devastating event, so that the obstetricians can perform a caesarean section and get the baby out,” Smith says.