The "link" between autism and vaccines may not be exactly what you expected.
ByAnisa Arsenault
Associate Editor
PublishedApr 2018 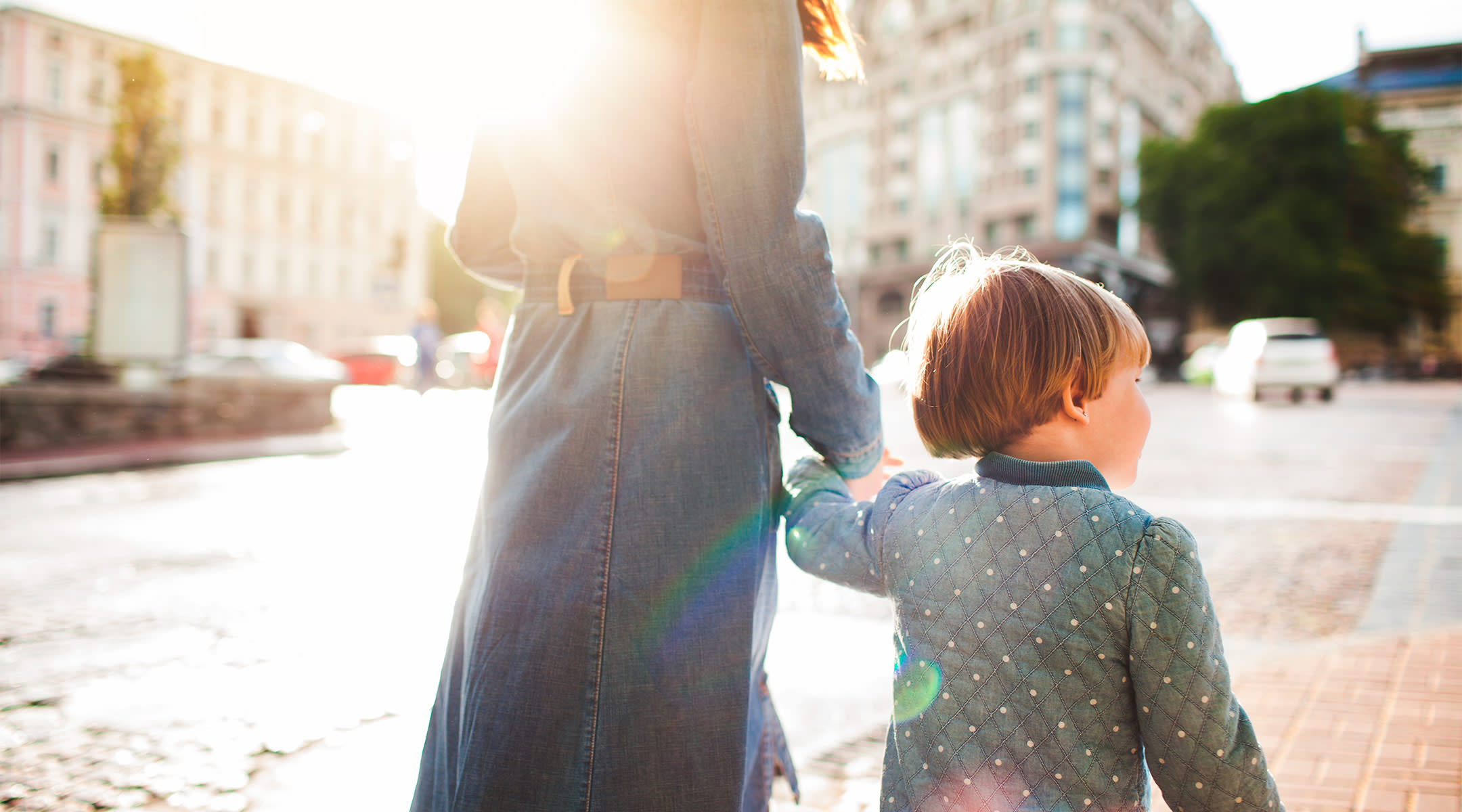 As routine immunization rates decline, physicians are working hard to get to the bottom of what sways parents away from vaccines. A long-running ( disproven) theory, of course, is that they cause autism. And new research shows that theory is harming the health of kids who receive an autism diagnosis.

In the largest study to date on the subject, researchers from Kaiser Permanente looked into vaccination rates among families with a child with an autism spectrum disorder. Their question? “After receiving an autism spectrum disorder diagnosis, do children obtain all of their remaining scheduled vaccines, and are the younger siblings of these children vaccinated according to vaccine recommendations?”

Their answer? Not enough of the time.

Researchers think vaccination rates drop off after a child receives an autism diagnosis, usually around the age of 2. Only 80 percent of autistic children in the study had received all their vaccines, compared to 94 percent without autism. And if that child has younger siblings, there’s a chance parents won’t have them vaccinated at all.

The implication of this vaccination dropoff is that parents start to believe vaccines caused their child’s autism, even if they didn’t previously think there was a correlation. But the real implication is that unvaccinated children with an austism spectrum disorder are at a higher risk for vaccine-preventable diseases.