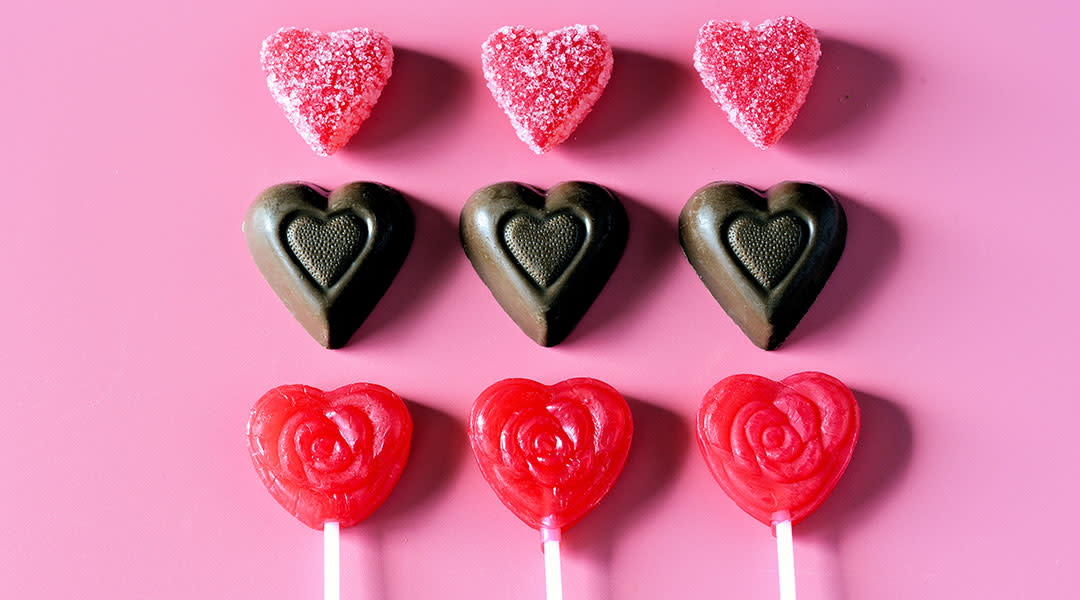 You either love it or you hate it, but a new study is encouraging you to avoid it during pregnancy. We're talking about licorice, which contains an ingredient that's linked to lower IQ in children years after birth.

Two things, before you panic:

Licorice is already listed as a food to avoid for pregnant women in Finnland, where the study took place. Researchers from the University of Helsinki, the National Institute for Health and Welfare and the Helsinki and Uusimaa hospital districts teamed up to analyze 378 13-year-olds whose mothers had monitored licorice consumption during pregnancy.

The findings, which were published in the American Journal of Epidemiology, revealed that kids who were exposed to large amounts of licorice in utero performed poorer on cognitive reasoning tests, demonstrating a lower IQ of about seven points. Parents of these children also reported more ADHD-type issues and earlier puberty for girls.

This isn't the first time glycyrrizin has been of concern for babies; higher blood pressure and preterm delivery are known effects. But this is the first study to look at long-term effects on a fetus.

If you are craving licorice, researchers emphasize that it is certainly safe in moderation. But if you're looking for healthier alternatives to satisfy your sweet tooth, get some expert advice here.