But you already knew your baby was ahead of the curve.
ByAshley Edwards Walker
Contributing Writer
PublishedDec 2017 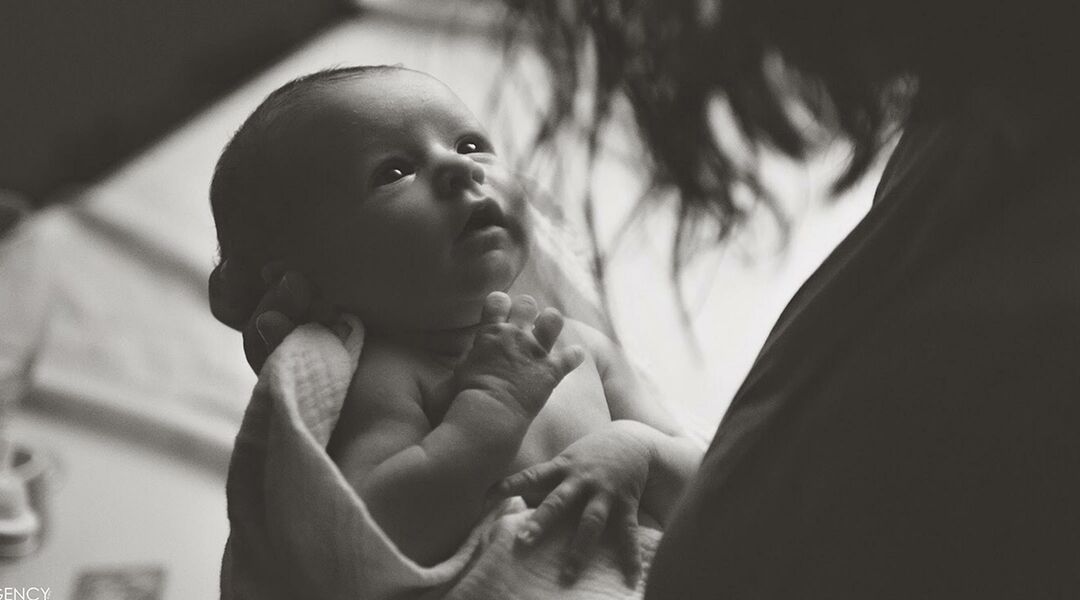 Every parent believes their child is gifted. And now a new study out of Paris Descartes University proves it. After observing 80 newborns all under 45 hours old, researchers determined that babies understand numbers as early as hours after they’re born.

To understand the study, you have to picture a deck of cards. If you were handed a stack and asked to lay them out ordered from smallest to largest, you’d start by putting the smallest on the left and work your way toward the right, right? This inclination, known as the “mental number line,” is the propensity to imagine numbers oriented in space. Specifically, associating small numbers with the left side of space and large numbers with the right. What psychologist and lead researcher Maria Dolores de Hevia wanted to know is whether number-space mapping was the result of an innate bias or something learned after birth—which is why she decided to study newborns.

Researchers used a series of audio-visual tests, including sound clips and geometric figures, to find out. First, some infants heard six (“few”) clips of repeating syllables, while others heard 18 (“many”) clips. Then they showed the babies different sizes of triangles, with babies who’d heard “few” clips being shown a short triangle, and those who heard “many” being shown a larger one. About a minute later, the babies were exposed to whichever sound clip they hadn’t previously heard, followed by images of two long rectangles, one on the right side and one on the left. Researchers hypothesized that those who heard “few” clips followed by “more” would focus their eyes on the right triangle, proving they associated “more” with “right.” And that the opposite would also be true: They’d associate “few” with “left.”

De Hevia and her team completed the experiment a bunch of different times with different babies while testing different variables, and each time their hypothesis was proven correct. The only time that babies did not make the anticipated number-space association is when they heard clips that were not audibly separated. This led researchers to conclude that the babies were counting the number of clips and mapping them in space from left to right.

This doesn’t exactly prove babies understand math, per se. But since it’s not easy to read our babies’ minds, it’s helpful to know they at least have a basic understanding of their surroundings from an early age.

Also, they can read our minds!