It pays to be on the same team.
ByAnisa Arsenault
Associate Editor
PublishedAug 2017 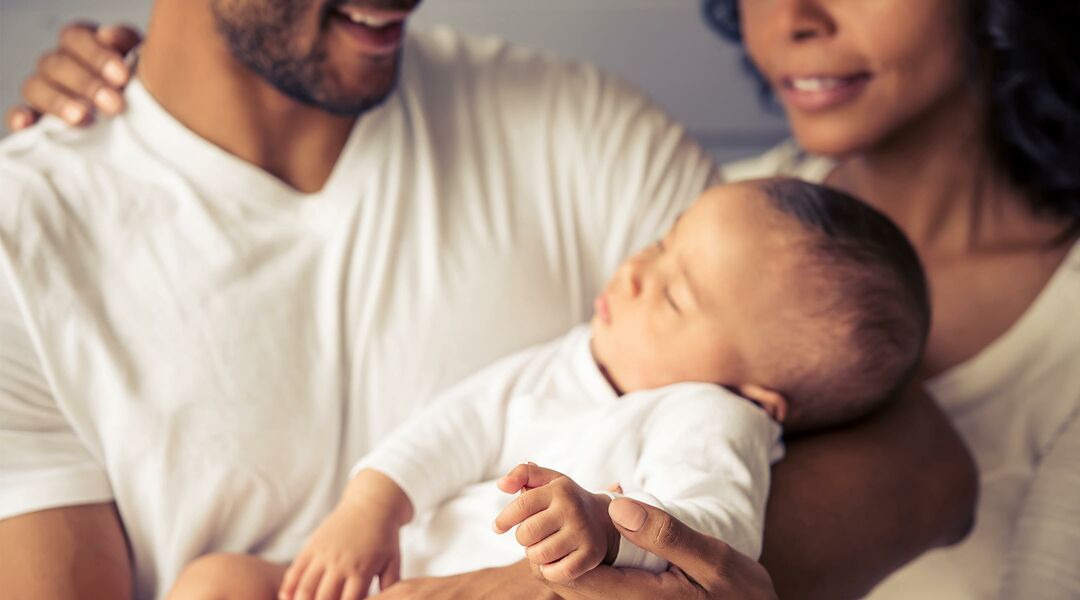 While you and your partner may not be on the same page about everything when it comes to parenting, it’s probably safe to assume you share a common goal: get baby to sleep and help him stay asleep. But a recent study says when it comes to co-parenting trouble, disagreements about baby’s bedtime definitely play a role.

The main source of conflict, according to researchers from Penn State, is when mothers have stronger opinions about how to tend to baby in the middle of the night than fathers.

“Setting limits about how to respond to night wakings is stressful, and if there are discrepancies in how mothers and fathers feel they should respond, that can reduce the quality of that co-parenting relationship,” lead study author Jonathan Reader says. “We found that for mothers in particular, they perceived co-parenting as worse when they had stronger beliefs than the father.”

After analyzing the data, researchers found two things: Mothers typically had stronger beliefs about how to respond to night wakings than fathers. And mothers with those stronger beliefs had lower perceptions of how co-parenting was going.

“During the study, we saw that in general mothers were much more active at night with the baby than the fathers were,” Reader says. “So perhaps because the mothers were the more active ones during the night, if they’re not feeling supported in their decisions, then it creates more of a drift in the co-parenting relationship.”

Douglas Teti, another author of the study, says that how much baby is or isn’t sleeping doesn’t have much to do with the problems between mom and dad.

“What we seem to be finding is that it’s not so much whether the babies are sleeping through the night, or how the parents decide to do bedtime, but more about how the parents are reacting and if they’re stressed,” Teti says. “That seems to be much more important than whether you co-sleep or don’t co-sleep, or whatever you choose to do. Whatever you decide, just make sure you and your partner are on the same page.”

It’s a challenge we’re all working on. While these pointers can help, know that it does get better over time. The data shows both moms and dads loosen up about responding to nighttime wakings as baby gets older.