Are American Babies the Best Behaved? 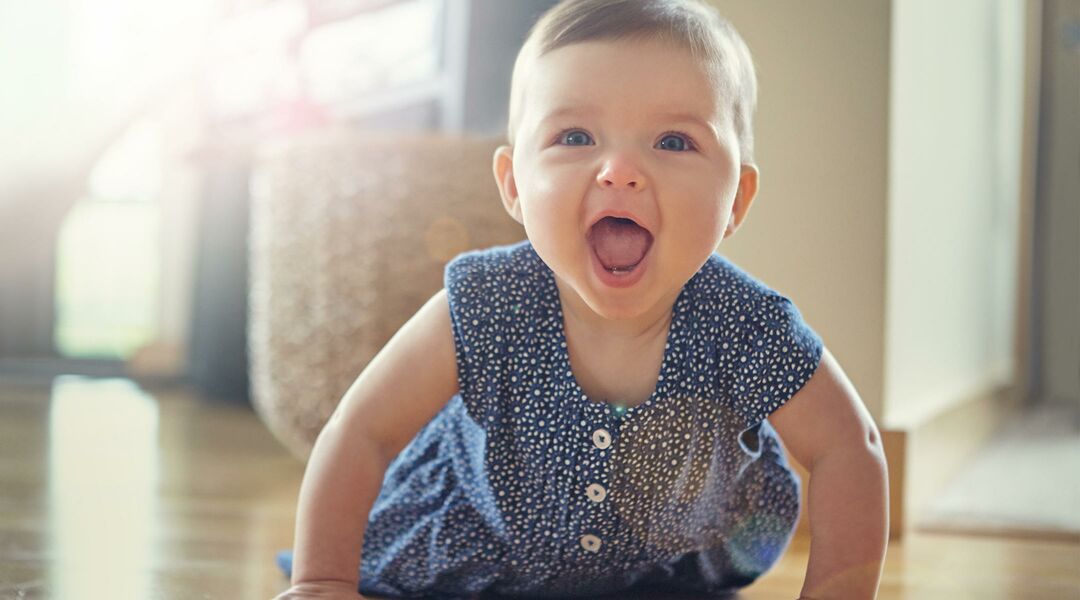 Tantrums and meltdowns are par for the course with any baby or toddler, but ever wonder why some babies are so much calmer than others? New research says that in the war of nature versus nurture, nurture might just win out. And how babies are nurtured depends on where they’re from.

Over the course of five years, Masha Gartstein, PhD, a professor of psychology at Washington State University, looked at 6-month and 12-month-old babies around the world to see how parents’ values influenced the temperaments of their young children. The goal? To determine the best way to prevent infant behavioral issues from becoming behavioral problems later in life.

“While cross-cultural infant temperament research is a new field, our eventual goal is to determine how infant temperament is influenced by different cultural practices and whether or not these differences translate into greater risk for significant clinical problems like Attention Deficit Disorder (ADD) and others,” Garstein says.

Her findings, published in the European Journal of Developmental Psychology, found that the four countries evaluated were home to babies with distinctly different personality traits.

According to Garstein, these results reflect the cultural values of each country. She indicates Americans are less likely to perpetuate negativity, leading them to discourage their children from expressing negative emotions. South Americans tend to be more animated, resulting in more energetic behavior in Chilean babies. South Koreans, on the other hand, value behavioral control, while Polish parents are more eager to talk about feelings.

“If we are aiming to prevent behavioral problems which are a known precursor for more serious psychological problems, we need to know more about the values and expectations parents bring to the child-rearing table,” Garstein says.

For her team, learning more began with creating a questionnaire for mothers, asking them to record the frequency of 191 different behaviors of their babies at 6 and 12 months old.

“What happens cross-culturally can give us tremendous information about what parents can do to support their child’s ability to regulate themselves in culturally appropriate ways,” she says.

Getting parents to come to a psychologist to start influencing this behavior may be a whole different problem to tackle. But if your child, once slightly older, starts to exhibit any signs of abnormal behavior, you shouldn’t be afraid to talk to your pediatrician.