How Baby Bonds Are Aiming to Level the Playing Field (and Give Your Kid $50,000)

How much your child receives is determined on a sliding scale.
ByAnisa Arsenault
Associate Editor
PublishedJan 2018 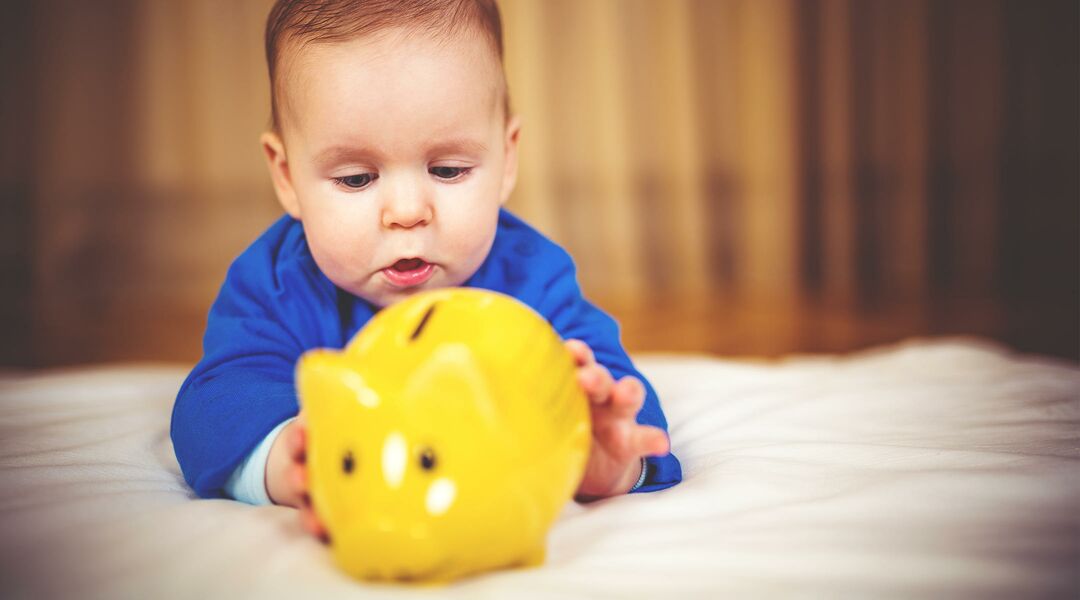 What if, upon turning 18, your child had up to $50,000 waiting for her, completely separate from any financial assistance you may be able to provide? College becomes a reality for students who didn’t think it was. Being able to make a down payment on a home allows them to plant their own roots. That’s the goal of Baby Bonds, a concept proposed by two economists to reduce wealth inequality in the US. If it sounds too good to be true, know that we have a long way before the concept of baby bonds—in any capacity—actually comes to fruition.

Because family wealth is the biggest indicator of how successful a person will be in the United States, the economists behind the plan, Darrick Hamilton of the New School and William Darity of Duke University, proposed a sliding scale to help level the playing field. Everyone would receive some sort of bond; children of the mega-rich would just receive the lowest amount, $500. Children from the poorest families would have $50,000 waiting for them at age 18. On average, then, kids from middle-class families would receive $20,000.

“Baby Bonds are like Social Security, but for young adults,” Hamilton tells the Washington Post. “This is not meant to replace our entire social safety net.”

So how would the government pay for it? The overly-simplified answer is taxes and redirecting tax incentives. Hamilton estimates Baby Bonds would cost $80 billion a year to fund, far less than the $1 trillion estimate for the alternative proposed method of leveling the playing field: a universal basic income.