After suffering the unimaginable, these parents have a request for other moms and dads.
ByAnisa Arsenault
Associate Editor
PublishedApr 2016 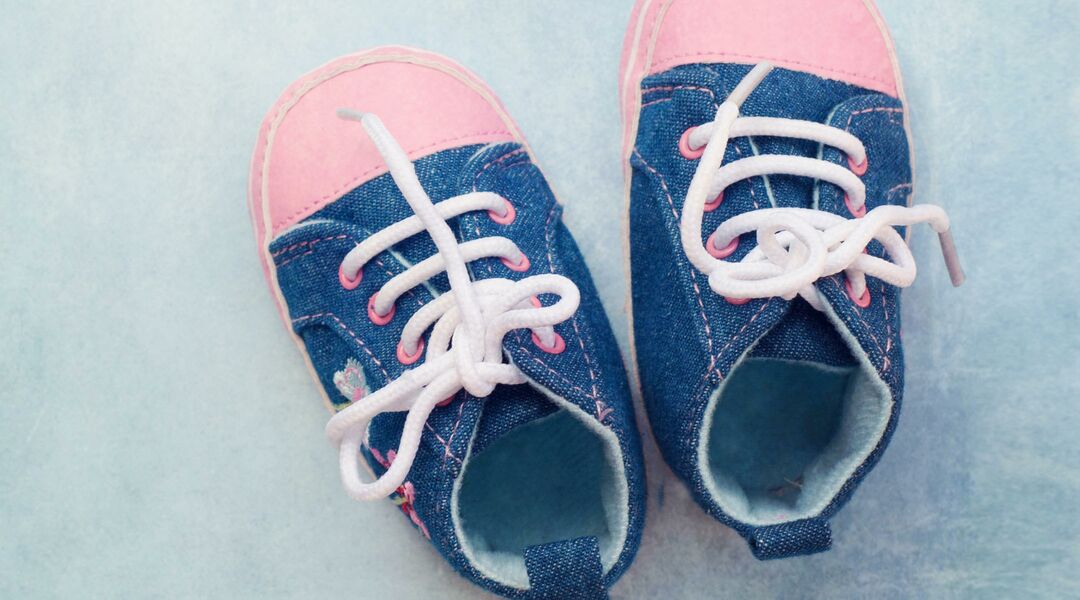 As parental leave draws to a close, moms and dads are faced with difficult questions, the most pressing usually involving where and when to enroll baby in day care. Unfortunately, another hard-to-read, but important, story is making headlines about a couple who was struck with tragedy on that first day away from home.

Adrienne Kromer, of Allentown, Pennsylvania, took about three and a half months of maternity leave after daughter McKenna Rose was born this past December. She enrolled McKenna in day care on April 1, calling three times that day just to check in. Employees said her daughter had some trouble bottle feeding that day—understandable, since she was used to breastfeeding—but fell asleep immediately after, which was out of character. This alarmed Kromer; she decided she’d play it safe and leave work an hour earlier than planned.

While Kromer was en route, a panicked employee from the day care called, urging her to hurry and informing her that McKenna wasn’t breathing. By the time her parents arrived, McKenna was already on the way to the hospital, where she passed away. The cause of death, presumably SIDS, won’t be determined for weeks, possibly months.

“I’m not sure how we are supposed to go on. There’s no reason why a 3-month-old healthy baby girl should have lost her life yesterday,” her father Bryan Felmly wrote on a GoFundMe page created in her memory. “Adrienne’s first day back to work. McKenna’s first day at day care. [Adrienne] feels like she’s failed as a mom and I can’t make that go away for her. Adrienne didn’t want to go back to work for this very reason. And now we have to pay the ultimate price.”

These are the same sentiments expressed by Amber Scorah, who wrote a heart-wrenching piece for The New York Times last year recounting the loss of her son Karl, a 3-month-old who also died during his first day at day care and her first day back to work.

“A mother should never have no choice but to leave her infant with a stranger at 3 months old if that decision doesn’t feel right to her. Or at 6 weeks old. Or 3 weeks old. I would have stayed home with Karl longer, but there just didn’t seem to be a way,” Scorah wrote. “And I knew well enough that a million other mothers in America before me had faced the same choice and had done the same, even earlier than I had, though it tortured them emotionally, or physically, to do so.”

Felmly isn’t pointing fingers, but he is leaving readers with this call to action:

Differences Between a Nanny and Daycare