Does Your Baby Name Match Your Baby? 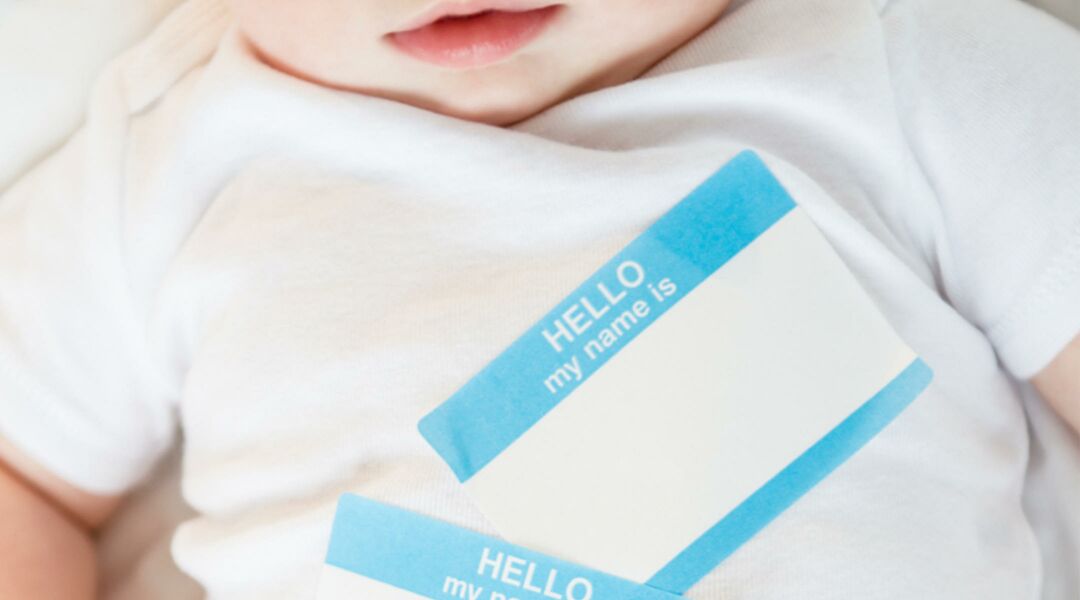 Maybe you’ve spent a good chunk of pregnancy mulling over baby names. But a new study suggests it may be worth taking a good look at baby before making your decision.

If given a photograph of a stranger and four names to choose from, you can expect a 25 percent chance of getting that person’s name right. But participants in an Israeli study were able to pick the right name 30 percent of the time. In a French version of the study, that accuracy percentage rose to 40 percent. The takeaway: People look like their names.

A contrary takeaway: People’s names determine what they look like. Researchers from The Hebrew University of Jerusalem say that names come along with cultural stereotypes. Lead author Yonat Zwebner says that people may be subconsciously altering their appearances to align themselves with cultural norms associated with their names.

“We are familiar with such a process from other stereotypes, like ethnicity and gender where sometimes the stereotypical expectations of others affect who we become,” Zwebner says in the Journal of Personality and Social Psychology. “Prior research has shown there are cultural stereotypes attached to names, including how someone should look. For instance, people are more likely to imagine a person named Bob to have a rounder face than a person named Tim. We believe these stereotypes can, over time, affect people’s facial appearance.”

The most prevalent example? Hairstyle. When guessing correctly, study participants most heavily relied on this visual to make their name predictions.

But what does this mean for baby, who has no hair to style and is very much unconcerned with appearance? Study co-author Ruth Mayo, PhD, says name can influence baby’s social life from day one.

“We are subject to social structuring from the minute we are born, not only by gender, ethnicity and socioeconomic status, but by the simple choice others make in giving us our name," she says.

Take a look at the year’s most popular baby names so far here.