These Are the Most Popular Baby Names of 2019 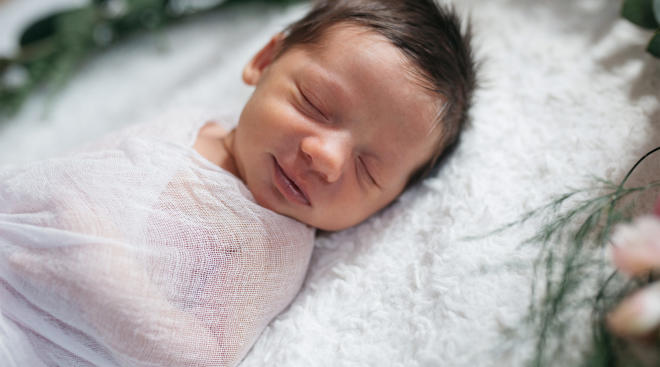 Naming baby is a big decision—after all, it becomes a big part of their identity. With all the changing trends out there, including the rise of gender-neutral names, parents out there have an overwhelming amount of choices at the fingertips. But, if you’re looking for baby name inspo, you’re in luck. BabyNames.com has released its list of top baby names of 2019.

According to the site, in 2019, Charlotte was the winning name for girls and Liam was the winning name for boys—a spike which could have to do with royal influence. “Both Liam and Charlotte are linked directly to the British Royal Family,” Jennifer Moss, Founder and CEO of BabyNames.com, said in a press release. “Liam is a shorter version of the name William, like the Duke of Cambridge, and Charlotte is the name of his daughter.”

While royal names are trending, traditional Biblical names are not. For boys, Moss predicts a decline in the names David, Michael and Luke—some of which are no longer in the top 100. “This is almost unprecedented," explained Moss in the release. “Those are being replaced with more unique Biblical names like Josiah, Gabriel, and Elijah.”

For girls, however, names inspired by flowers and nature continue to climb the charts, including Violet, Iris, Juniper, Rose, Daisy and Dahlia. All are in the top 100 names for girls.

BabyNames.com compiles its list from the data found in millions of members’ favorite name lists. Without further ado, here are their findings for the top 10 names for boys and girls for 2019.

The full list of the 100 most popular names of 2019 can be found on BabyNames.com.