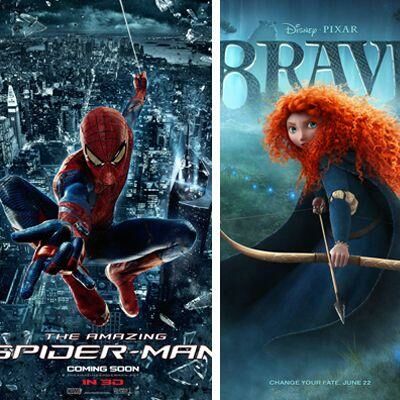 Did anyone catch the MTV Movie Awards last night? It got us really excited for all the great summer movies coming out. And since you know at some point you’ll be seeking refuge from the heat in an air-conditioned movie theater with a bucket of overpriced popcorn and a soda, why not get some baby name ideas from a few of this year’s summer movies?

Did we miss any other movies? What are you looking forward to seeing this summer?