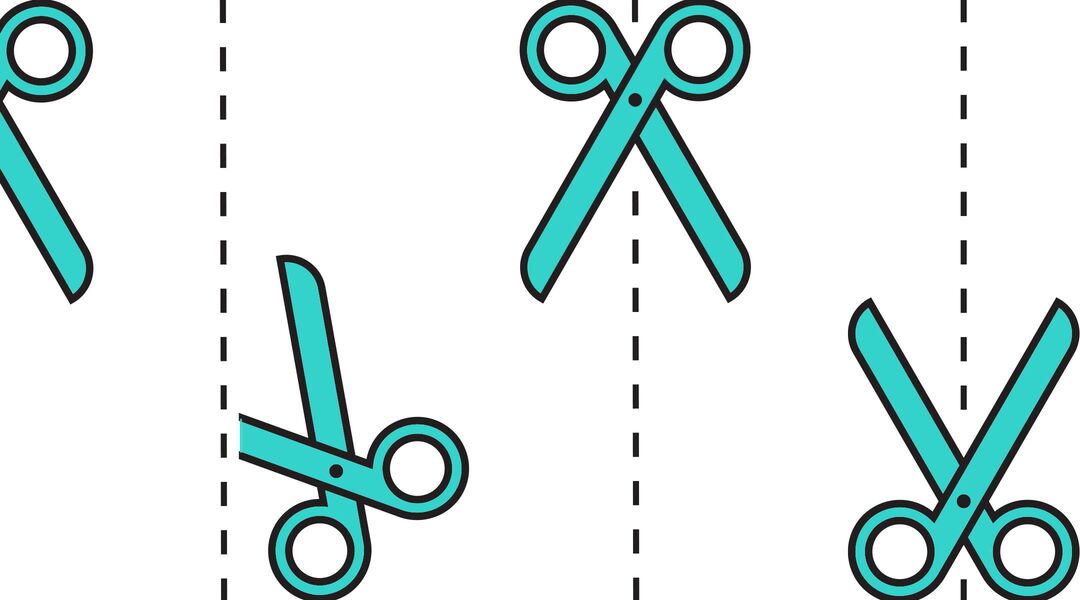 In news that is almost too inflammatory to be true, a “friend” is trying to stage a circumcision-themed coup at the baby shower she volunteered to host. But before she goes through with it, Sanctimommy is taking a quick poll to see what the internet thinks.

Before we get to that, take a moment to form your own opinion.

“Ok y’all! My BFF is having a son and I offered to plan her baby shower. She thinks she is going to circumcise so I am planning to theme the party-ish around NOT circumcising her perfect boy,” the post, which has been made anonymous, begins.

“I found a little ankle band I can gift her that is for the hospital stating not to retract and not to circ[umcise]. I’m also going to print off some resources for her to read, and I bought a bunch of anti-circ bumper stickers I am going to wrap on Yankee Candles for guest gifts.”

The writer ends the post with a call for help: Does anyone have any other subtle ideas to discourage circumcision at the shower?

Sanctimommy commenters had some ideas, to say the least.

“A real friend would show up at the hospital and kidnap the baby before the circumcision. That’s really the only subtle way to do it. Her friend will thank her later.”

“She is being WAY too subtle! This is so important to her! She needs to go full frontal with it. You really want to make an impact? Bring in some guest speakers to talk about their deeply seeded circumcision trauma. Ask guests not to bring gifts but instead to bring donations to a charity bringing awareness to stopping circumcision. Why not make a circ salad for guests to share? Go to the local pediatricians office and ask for the discarded foreskin to add to the salad.”

“Hey guys, I think this whole peanut allergy thing can be solved with essential oils, meditation, and breastfeeding until age 18. To prove it, I’ll be baking an all peanut butter cake for my friend’s kid’s birthday party with the appropriate literature attached to the EpiPen.”

Still, others ditched the snark to candidly offer their opinions:

“Bottom line: Whether YOU agree or disagree with circumcision, it’s not up to this woman to push her agenda on her friend, especially not at her baby shower. It’s disrespectful and self-serving.”

The opinion we should all be looking to for guidance? That of the American Academy of Pediatrics. Since 2012, the AAP has maintained that while the benefits of circumcision outweigh the risks, they aren’t strong enough to officially recommend routine circumcision for all newborns. Ultimately, the AAP says it’s up to the parents. And the CDC agrees that the benefits outweigh the risks, taking their stance a step further by suggesting insurance should cover the procedure. Benefits include a reduction in STDs, viruses and even cancer, while risks include minor bleeding, pain and infection.

Sonogram Parties: Should You Have One?