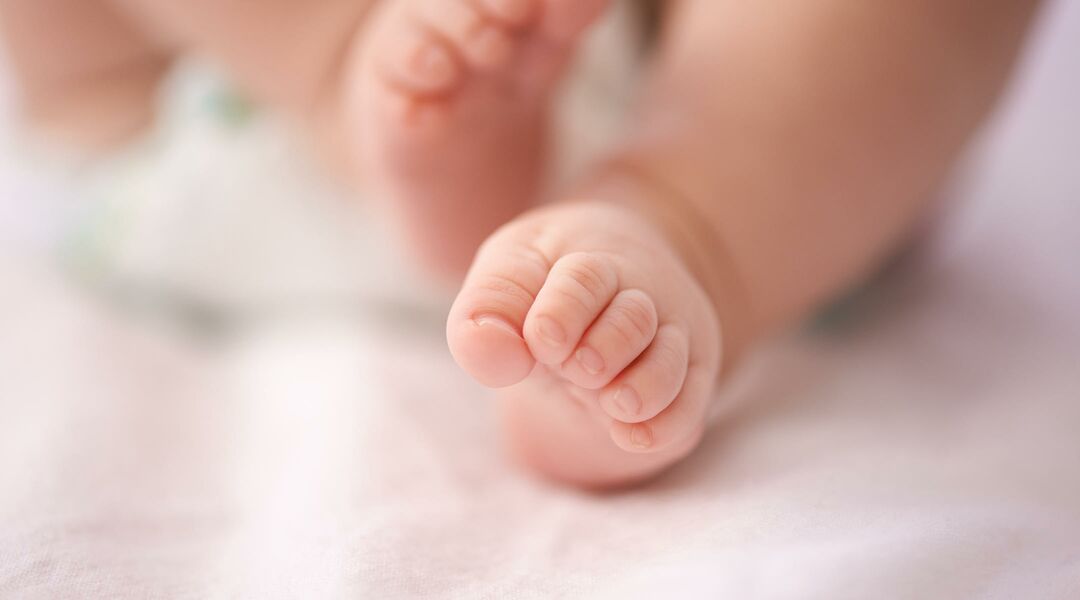 There's an explanation for this fast-tracked milestone.
PUBLISHED ON 05/30/2017

So much for baby steps. One newborn appears to be jumping ahead to the walking milestone just minutes after birth. And the whole thing was captured on video.

The video, believed to have been recorded in Brazil's Santa Cruz Hospital, shows a baby girl moving one foot in front of the other while being supported by a nurse or midwife.

"I was trying to wash her here and she keeps getting up to walk,' a stunned midwife says, according to the Daily Mail's translation.

The midwife isn't the only one who's stunned. Since it was shared on Facebook last week, the video has amassed 87 million views.

Knowing that babies don't typically take their first steps until around 9 months—6 months at the earliest—we thought there might be another explanation here. And we're pretty sure it has something to do with reflexes.

Remember that baby who loved to joyfully throw her hands up each time she was unswaddled? Just like she wasn't actually cheering, this baby isn't actually walking. The unswaddled baby was demonstrating the moro reflex, which is present in some babies up to 4 months old and is the result of a sudden loss of support—in that case, the sensation of being unswaddled. For this walking prodigy, the stepping reflex is likely at work. This can happen when a baby is held upright and his or her feet come into contact with a flat surface. The AAP notes it will disappear by 2 months old.