Try Not to Laugh at This Gender Reveal Fail 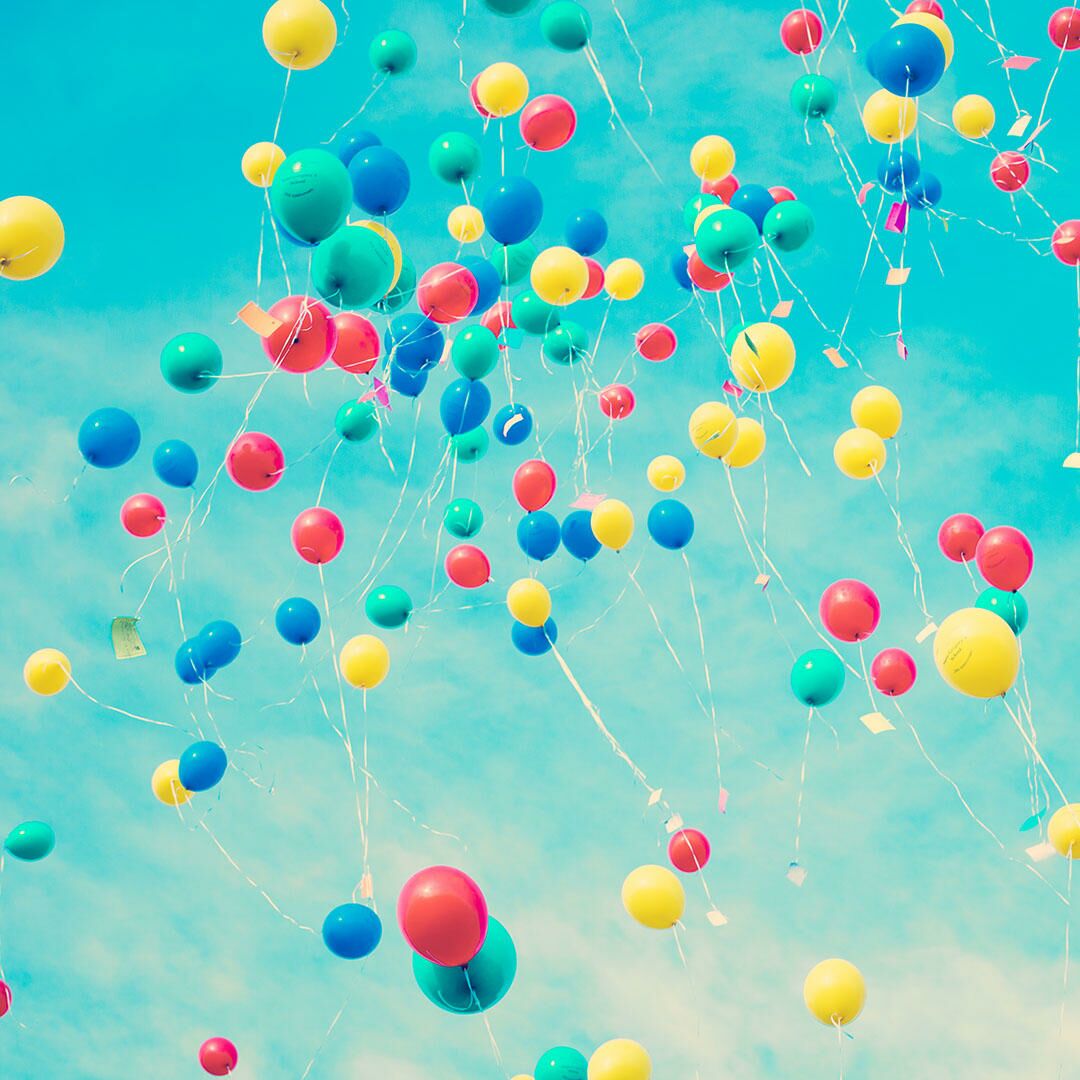 Pink or blue. It’s supposed to be simple. But one gender reveal went comically wrong when a couple unboxed a set of multicolored balloons.

Joe and Leela Krummer were hosting about 30 friends and family members for the big unveiling, which they thought they were prepared for. They’d gone to their local party store, handed an employee a sealed note from their doctor with the gender, and asked for a box to be filled with pink or blue balloons depending on what it said. Maybe something was lost in translation or maybe the employee was having a bad day; the green, purple, blue, orange, yellow and red balloons that emerged made it pretty hard to determine “boy” versus “girl.”

The couple’s visible confusion quickly turned to anger; Leela admits she was trying not to cry.

“We were in disbelief when we saw the balloons,” she tells TODAY Parents. “And embarrassed, because we had all these people there,” adds Joe.

But their guests were quick to help, ultimately tracking down the doctor’s note and staging a gender reveal part two with balloons the Krummers bought to decorate their house.

This time, they were very clearly team blue.

Thinking of having your own gender reveal party? If this was enough to turn you off to the balloon idea, we have 9 other creative tactics to share. Pro tip: Going the dessert route is always a crowd pleaser.