The Best (and Worst) States to Have a Baby 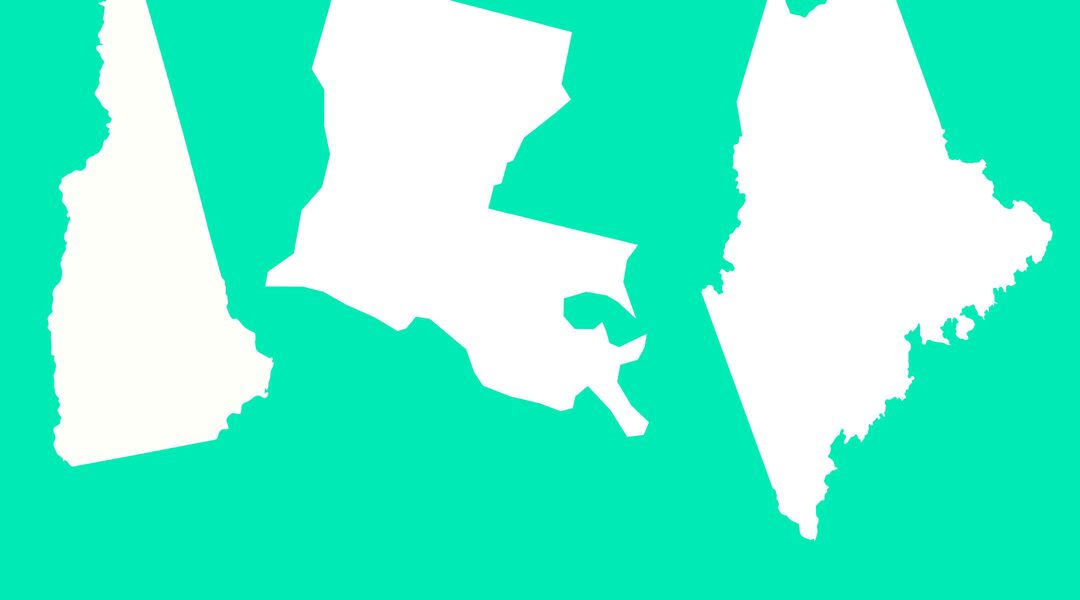 Raising kids is expensive, we know. The United States Department of Agriculture estimates that if you had a baby in the last two years, you’ll likely shell out nearly a quarter of a million dollars to keep them healthy and happy until they turn 18—a staggering number that doesn’t even include costs related to college or pregnancy.

Obviously, these costs vary widely depending on where you live, and you’re likely to take budget into account when deciding if you’re ready to have a baby. So congratulations are in order if you live in Vermont, Maine, Connecticut, Minnesota and New Hampshire; these states hold the top five spots in Wallethub’s report on the best states to have a baby in 2016. (Vermont also clinched first last year.) Alabama, Louisiana and Mississippi ranked last.

If you’d like a wide variety of child care centers to choose from, Vermont, Wyoming and Ohio offer the highest number of options per capita, while they are few and far between in states like Montana, New York and Nevada.

For the full results of Wallethub’s study, click here.

What's the Difference Between a Will and Trust?

Q&A: Taking Care of Finances Before Getting Pregnant?

10 Best and Worst States to Have a Baby

Q&A: Do I Need Life Insurance?

​Yikes! Being Pregnant Could Get You Denied for A Mortgage

Q&A: Nursery on a Budget?

Pregnancy on a Budget: Tips for Saving Money