Because in reality, a happy, healthy baby may not be all you're hoping for.
ByAnisa Arsenault
Associate Editor
PublishedOct 2017 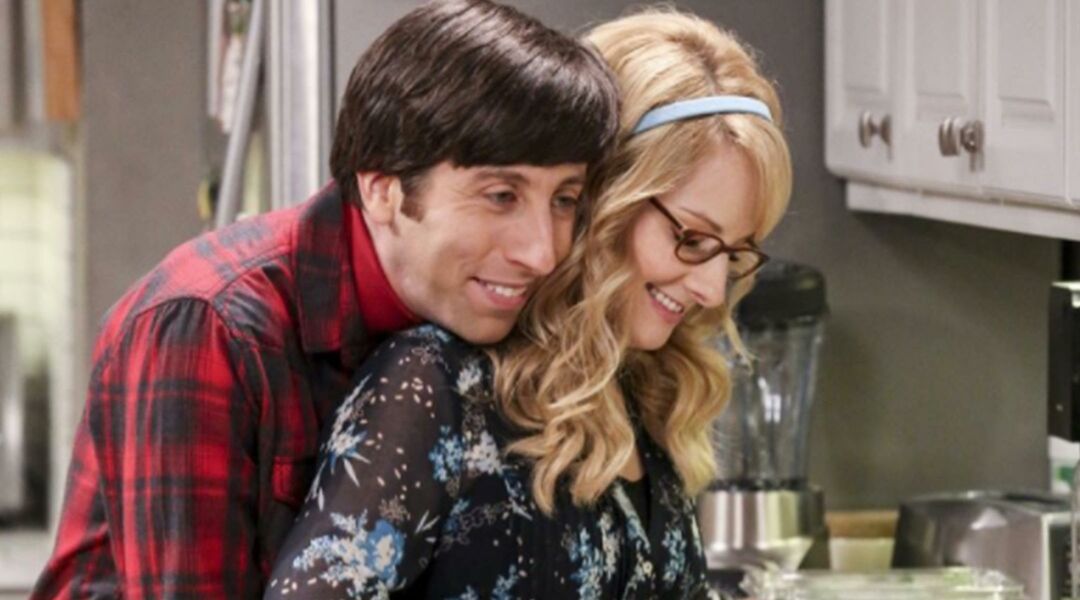 Melissa Rauch has been dropping all of the truth bombs lately. Just a few months after opening up about the conflicting emotions of pregnancy after miscarriage, The Big Bang Theory actress recruited a group of 15 strong celebrities willing to talk about their own experiences with loss. While life may immitate art, for Rauch, it’s sort of the other way around. Her character on the show is dealing with another emotional pregnancy challenge we don’t really talk about: gender disappointment.

In Monday night’s episode of The Big Bang Theory, Howard and Bernadette, who is played by Rauch, learn the sex of their second baby. While Howard admits they were hoping for a girl—which they got—with their first, Bernadette tells her doctor the same thing all parents-to-be say:

As Shoshana Bennett, PhD, a clinical psychologist specializing in pre- and postpartum issues, tells The Bump , there’s a lot of completely valid reasons for feeling gender disappointment. They can range from the convenience of passing down baby clothes from siblings to your own personal history. For Howard, we learn it’s the latter; after his dad left, he grew up without any paternal or masculine influence. In his words: “I barely know how to be a man myself! Now I have to teach someone?”

Bennett reminds parents—both real and fictional—that it’s not about teaching someone to be a ‘man’ or a ‘woman.’ It’s about raising an individual.

“Even if you were to have a child with the gender you’d wanted, you’d be placing all kinds of expectations on what the child would be like,” she says. “The truth is, you don’t know what this child’s temperament will be. They’ll have their own passions. Look forward to discovering them along with him or her.”